Yashma Gill is a talented and very promising Pakistani television actress. His drama “Pyar ke sadqey” won him immense fame. She became a very popular and famous face after this drama. Before “Pyar ke sadqay”, she made many dramas including “ab dekh Khuda Kya karta hay” and “kis din Mera viyah howay ga”.

Lately Yashma Gill shared the teaser for her upcoming drama Baybak in which she played a very difficult role that sets the vibe of a daring girl who can do anything to make her wishes come true. 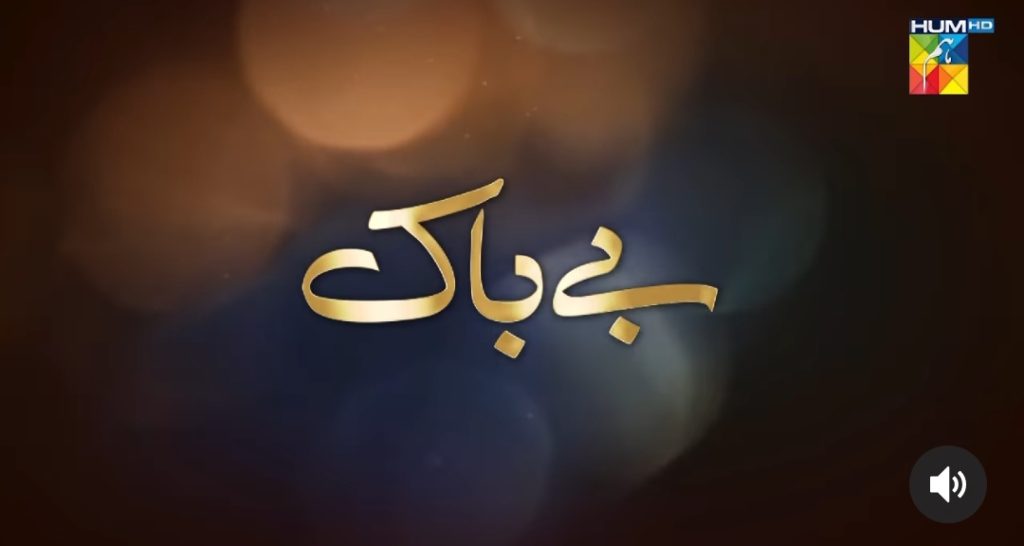 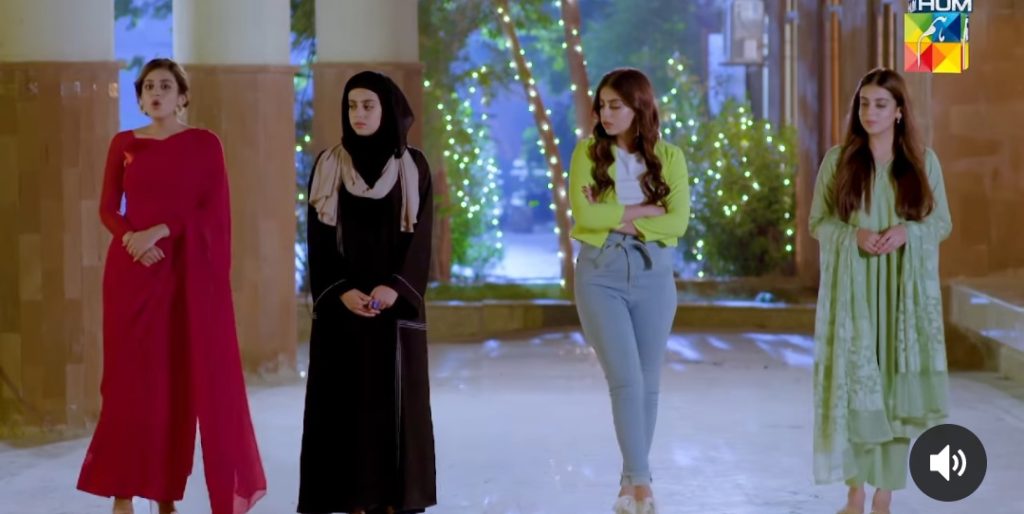 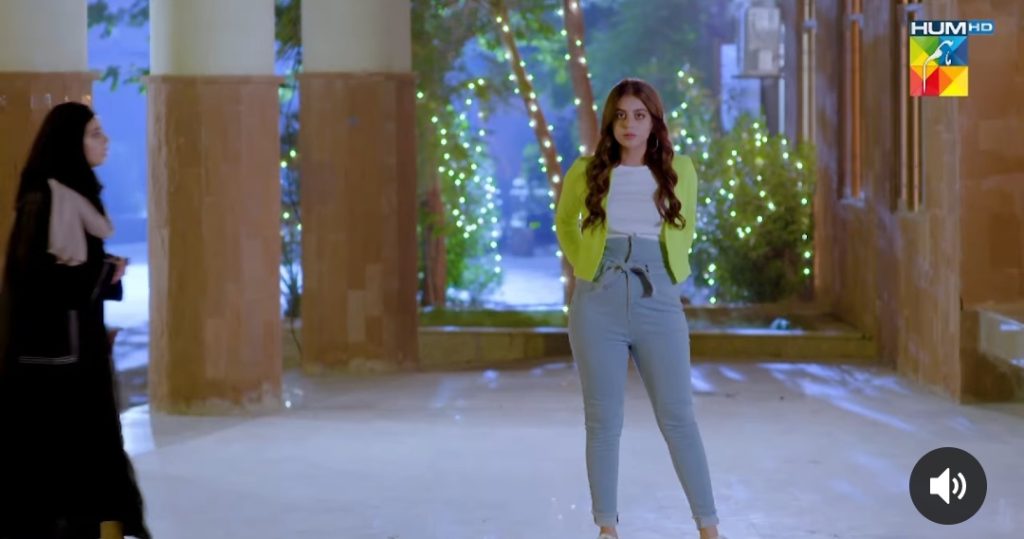 Yashma Gill’s upcoming drama BayBak is Moomal Entertainment and Momina Duraid Presentation. The drama was directed by Mohsin Talat. The drama is written by Khaliq Khan. It will soon air on Hum Television. Ali Ansari, Eshal Fayyaz, Laila Wasti and Adnan Shah Tipu are also part of the drama. Yashma attempts a stimulating role that goes through different transitions in life. Its role gives negative waves. The first teaser only features Yashma Gill. Take a look at the teaser. 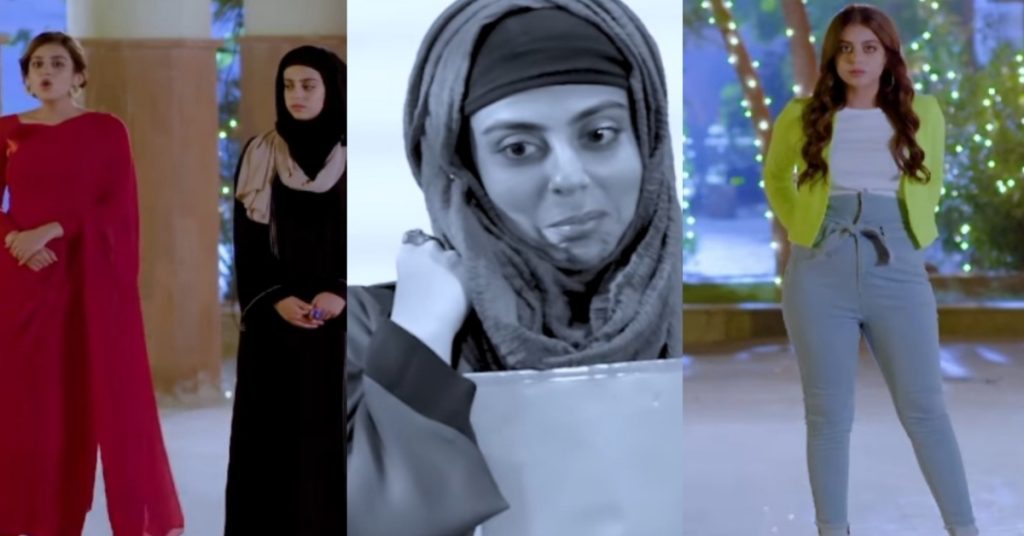 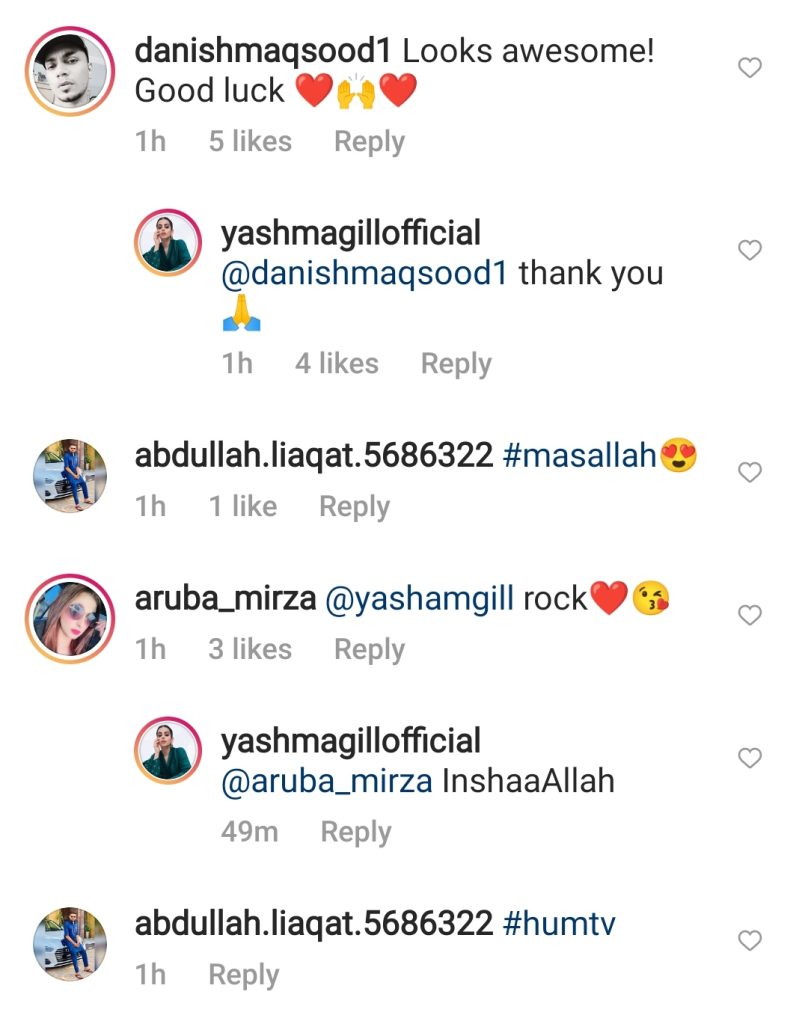 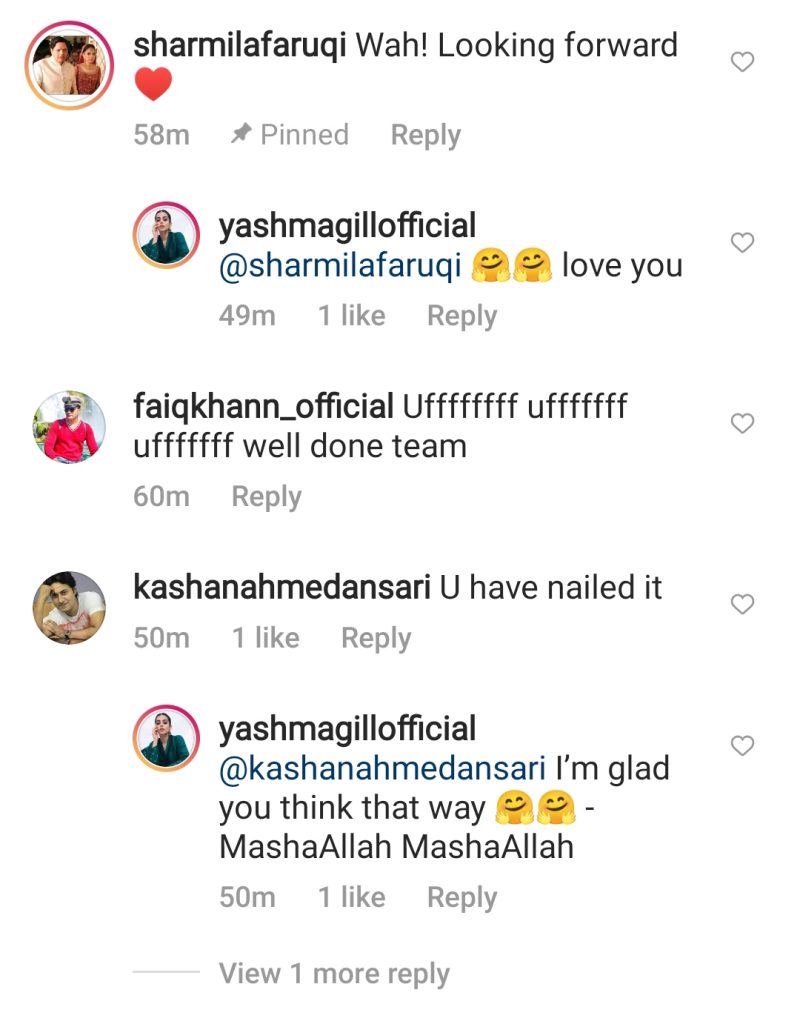 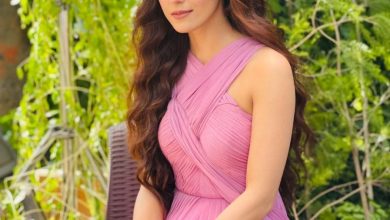 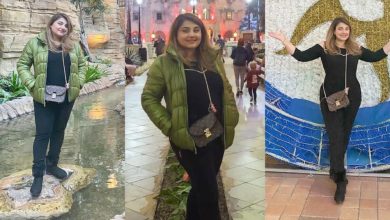 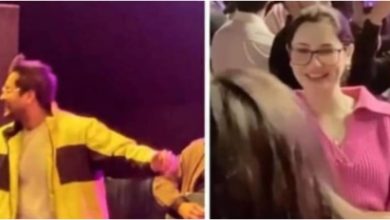 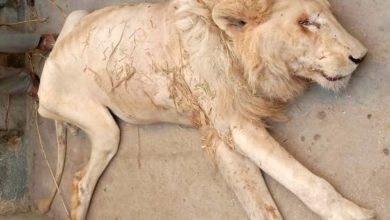 Celebrities call for zoos in Pakistan to close