Zaid Ali T is one of Pakistan’s best known YouTubers. Zaid Ali T married Yumnah Zaid Ali a few years ago. A few months ago, it was revealed that Yamnah was 4 years older than Zaid Ali. 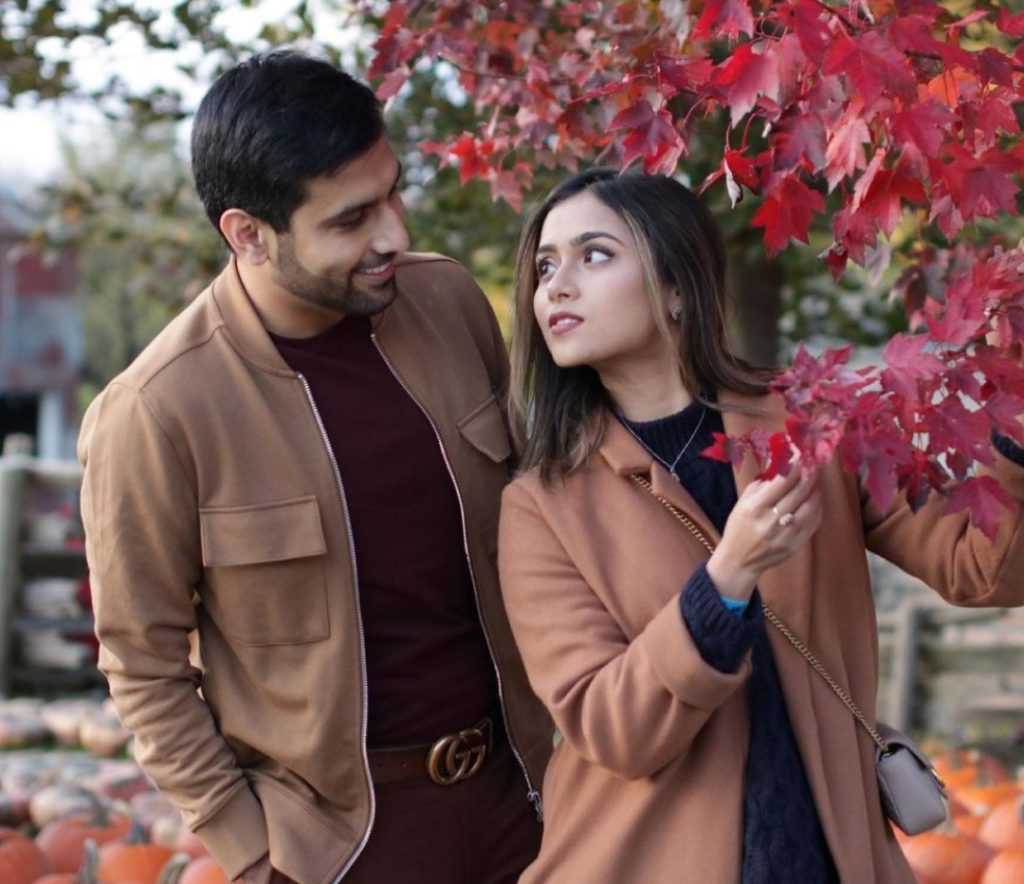 In a recent Zaid Ali Vlog, Zaid asked his mother a few questions. He asked that if she knew that Yumnah is 4 years older than him, what would be her reaction. Zaid’s mother replied that there is nothing wrong with marrying someone older than you, religiously it is fine and there is nothing wrong with it. But according to our societal standards, the girl must be younger than a boy. If it was under her control, she would never have let Zaid marry a girl older than him. 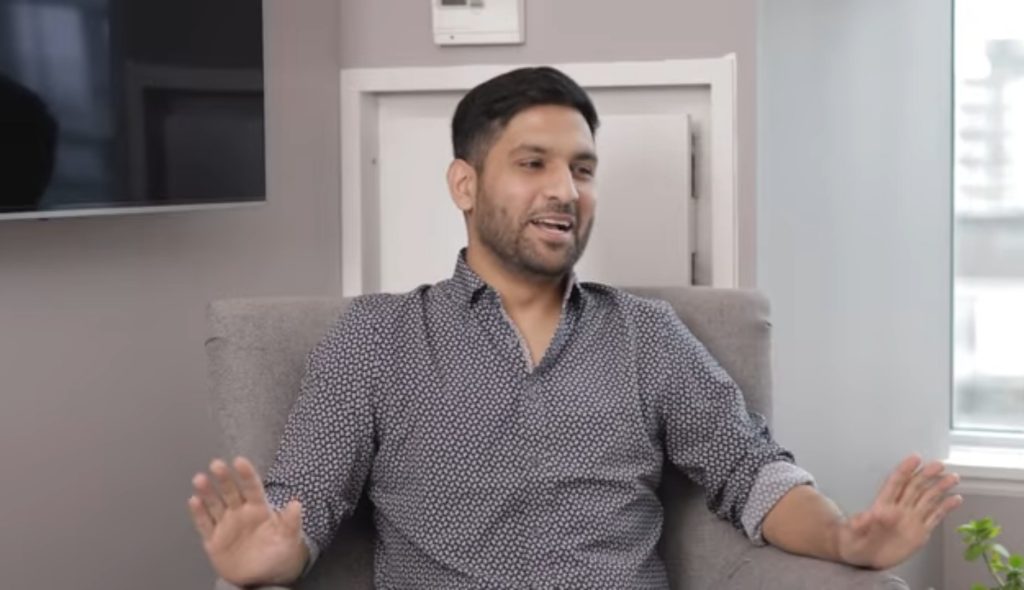 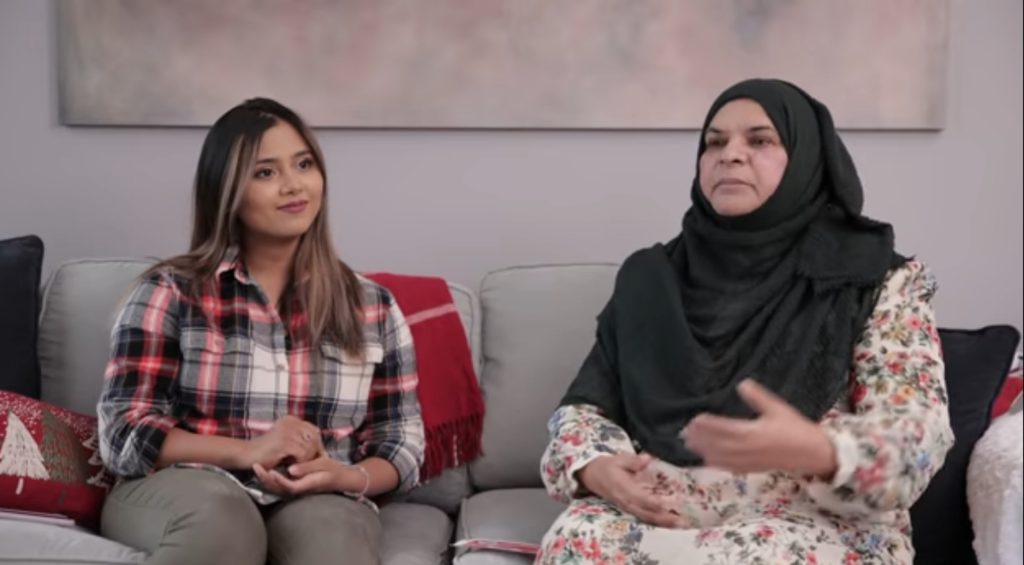 Have you seen the video guys? Do you agree with the point of view of Zaid Ali’s mother? Want to add something to the story? Do not hesitate to share your point of view with us! 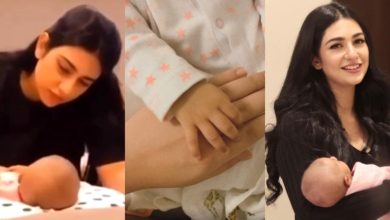 Haroon Shahid is heavily criticized for his rudeness 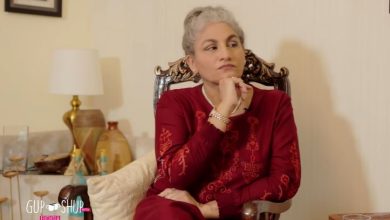 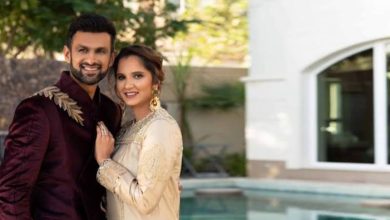