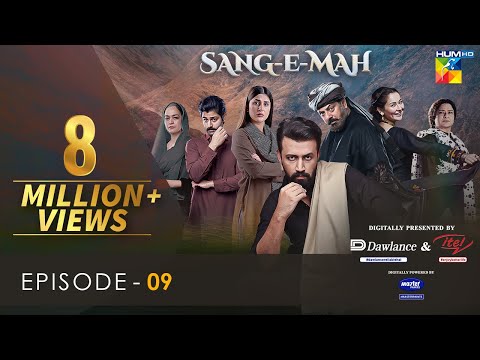 ‘Gagh’ a Pashto word that translates to ailan or proclamation, even though illegal is an ongoing kabayali pathan rasm through which marriage is enforced by firing at a girl’s home. Sang E Mah revolves around the concept of gagh and encompasses the enactment of law to combat this tradition. Along with highlighting gagh, the tale of Sang E Mah comprises of a transcendent tale of love, and retribution between a father and son. There are three similarities between Sang E Mar Mar and Sang E Mah, some of the far famed cast members such as Nauman Ejaz and Sania Saeed graced both parts with their incomparable acting, both dramas are based on kabayali pathan tradition and both meticulously encompass the undeniable subjugation and oppression of women in rural areas. Conclusion: Sang E Mah exhibits diversity unlike any other Pakistani drama before. Different cultures, sects and religions are all part of this dynamic drama serial. 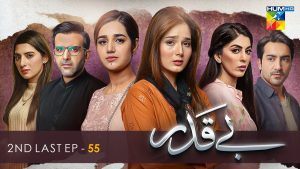 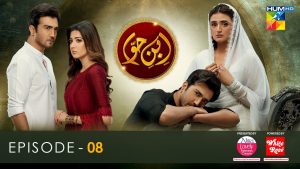 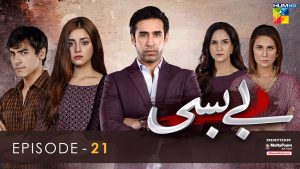