Yun To Hai Pyar Bahut is a 2021 Hum TV drama starring gorgeous Hira Mani and dashing Affan Waheed in the lead role. Dol Bol drama famed on-screen couple Hira Mani and Affan Waheed are once again ready to make their fans fell in love with them. Let’s have a look at the complete cast of Hum TV drama Yun To Hai Pyar Bahut Cast name and complete information.

You can watch drama serial Yun To Hai Pyar Bahut every Monday at 8:00 PM only on Hum TV.

Yun To Hai Pyar Bahut drama story is full of emotions, suspense, and entertainment. Lead roles are performed by talented Hira Mani and Affan Waheed. The Story of the drama serial Yun To Hai Pyar Bahut is about a girl Aima (Hira Mani). Her father Mohsin (Javed Sheikh) left her mother when she and her sister were young. Her mother took care of them all alone. Aima works hard to support her family and also complete her education along with it.

Zain (Affan Waheed) is Aima’s cousin and both like each other. Zain wants to become a singer and he is struggling in his career. Zain wants to marry Aima but due to her responsibilities, she can’t marry him all of sudden. Zain leaves Aima in Anger and both of them separate their ways. On the other hand, Aima’s sister, Nazi (Abeer Qureshi) wants to become an actress and model. She meets Fakhir (Rizwan Ali Jafri) and he falls in love with him. Nazi finds herself in trouble in chase of her dreams.

Zain finally becomes successful in achieving his dream and becomes a famous Singer. Sonia (Sabeena Syed) daughter of a rich parent (Mohsin and Roohi) fell in love with Zain. But when she comes to know about Aima and Zain, she couldn’t control her anger. She does mean things to get Zain but eventually, she has to accept fate. 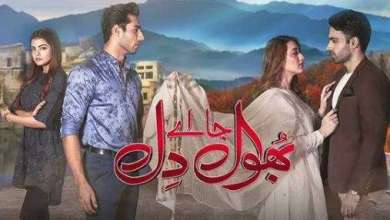 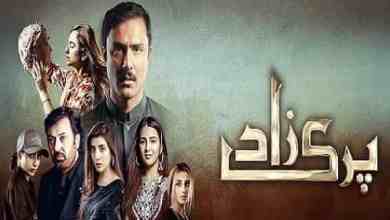 Parizaad Drama Cast Name Of Actors And Actress And Roles 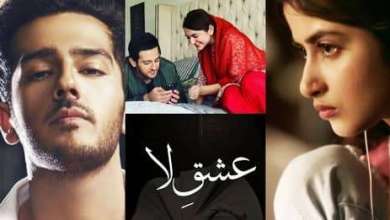