Drama series by Jo Bichar Gaye featuring Wahaj Ali receives a lot of appreciation from viewers. Wahaj, in particular, wins hearts thanks to his exceptional acting skills and mastery of dialogue. He plays his character very well, keeping everything balanced. Looks like he lives his character and tries to bring him to life, his acting is so real viewers are stunned.

Wahaj is not only a fan favorite, he is also popular among his fellow show stars. Roomi’s character suits Wahaj’s personality, the way he appears onscreen is out of this world. Although his character is unusual for Pakistani audiences, he still managed to make her fall in love. The whole series is based on an unrelated topic, which is why most people watch it.

Wahaj Ali and his character Roomi

Pakistanis know very little about the 1971 Indian War Conspiracy that caused the partition of East Pakistan. This is why the media dramatize the events of the war in TV films like Hangor and Khel Khel Mein. This series also highlights some events of the war with a touch of romance, comedy and thrills. As for Roomi, he’s the character of a freedom fighter from East Pakistan (now Bangladesh). Interestingly, Roomi is shown falling for a patriotic Pakistani girl who is the opposite of her thoughts and feelings. The series has just started around three episodes still released, let’s see what comes out of Roomi and her love.

The criticism of Wahaj Ali by his co-stars

Most of the stars of Jo Bichar Gaye’s cast are fans of the Wahaj character game. They shared their thoughts on social media, you can take a look;

“Totally in love with Jo Bichar Gae, you are a true artist. So happy to see your range in this show as well. – Yumna Zaidi

“This has to be the best TV series right now. Performance, direction, editing, cinematography, it’s all top notch. – Amar Khan 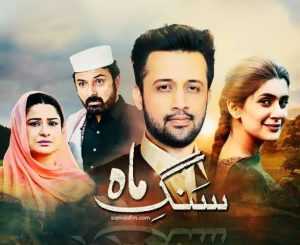 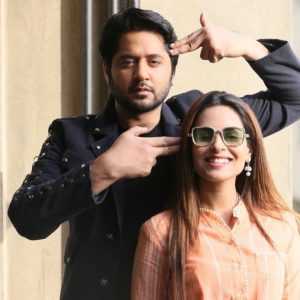 Dam Mastam the film by Imran Ashraf is coming out soon! 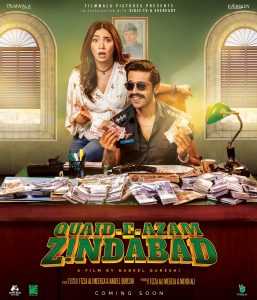 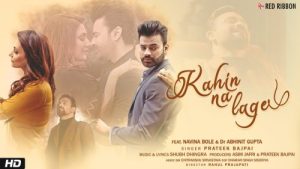 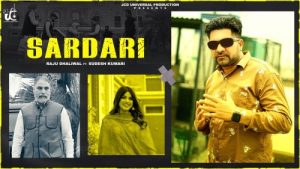 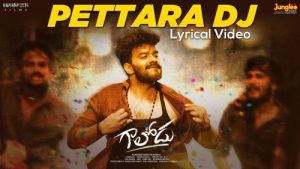 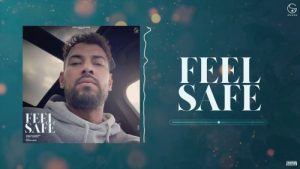 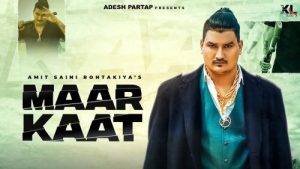 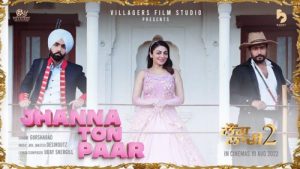 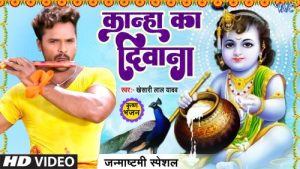 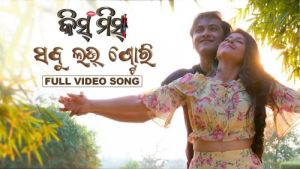 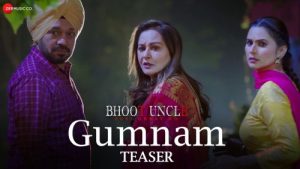 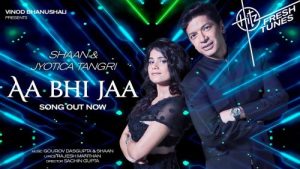 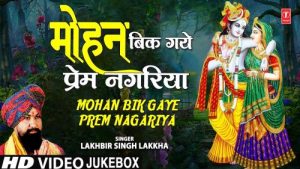 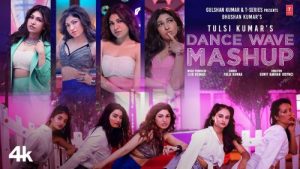 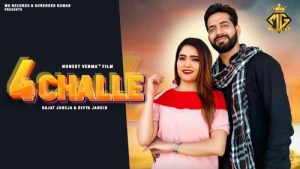 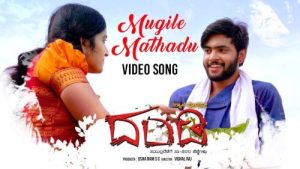 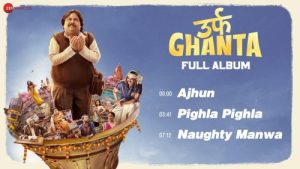 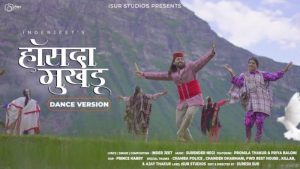 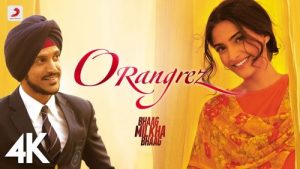 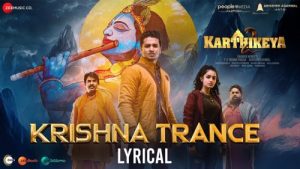