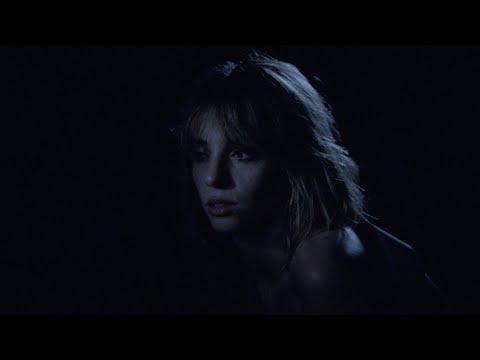 I go to see Thérèse dreaming.
She’s stretching out her soar shoulder,
Leaning back, eyes closed, reaching up.
She is wishing she was older.

Dreaming of an appaloosa,
Saddled up, riding out of town.
Dreaming of a Shelby cobra,
Digging her tires in the ground.

Bleeding, bringing in a new year mess
Unaware of the stain on her dress

That white kitten in the corner.
obscene! it really says it all.
The milk matches her underwear.
Take her down! get her off the wall!

She dreams of Marlon in Austin,
Their bodies tangled in a net.
She thinks of him every s’often
When she feels like a space cadet

She reminds me of memories.
Sleeping off the growing pains.
When we were sea anemones,
And spelling out each others names.

Whispering inside my red house,
While the adults were asleeping.
I guess Thérèse is just for me.
A quiet I keep on keeping. 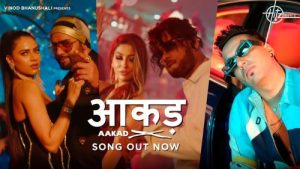 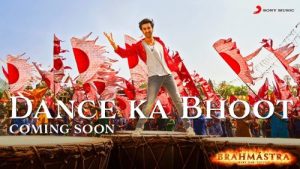 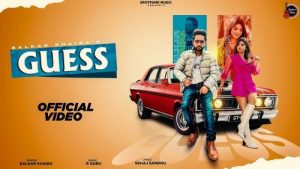 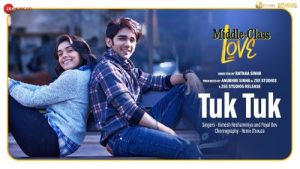 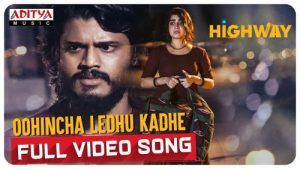 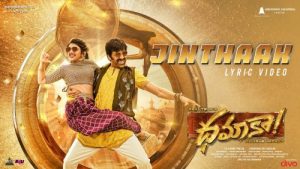 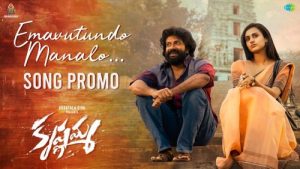 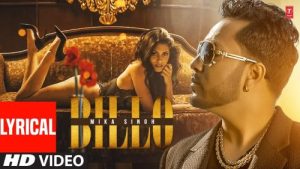 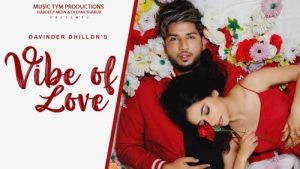 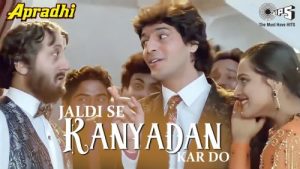 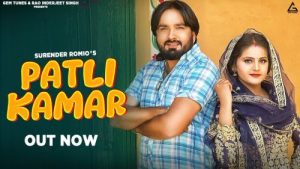 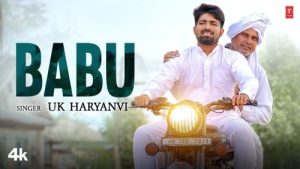 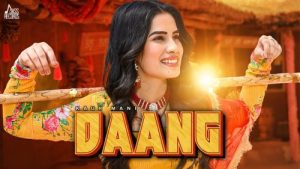 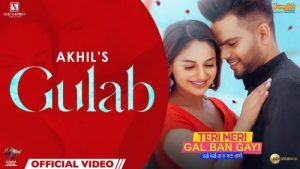 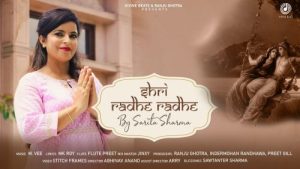 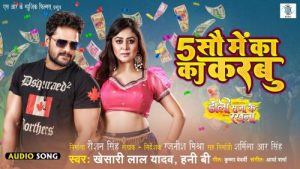