Here is the list of the real name of Turkish drama Shajar e Mamnu complete cast:

The story of the Turkish drama Shajar e Mamnu revolves around two sisters, Zainab (Sevda Erginci) and Yildiz (Eda Ece). Yildiz works in a company where she meets Ender Argun (Sevval Sam). Ender Argun is the wife of Halit Argun (Talat Bulut) but she does not want to live with him anymore. Ender plans to use Yildiz to trap her own husband and get rid of him through Yildiz.

Yildiz accepts Ender’s offer but this does not only affects her life but her sister Zainab’s life. Zainab worked in a company where she meets Alihan Tasdemir, an arrogant and rich man. Zainab does not know about Alihan’s family. When she comes to know about them, she remained shocked. 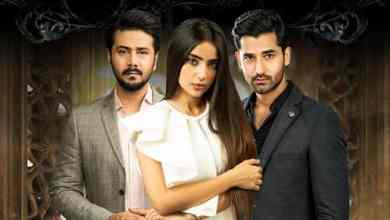 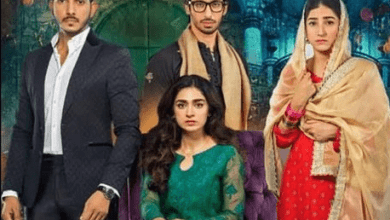