Sanam Saeed is one of the brightest actresses in our industry. She is also known to be a versatile actress, model and singer. She rose to prominence in the air in the 2013 drama “Zindagi Gulzar Hai” in which she was the lead actress opposite Fawad Khan. Sanam has received numerous awards in different categories of actor and model and is still considered acting in many drama series. In a short time, she also made her place in the film industry and made films like “Bachaana”, “Mah-e-Meer” and many more. His extraordinary acting skills and elegant looks cannot be ignored. 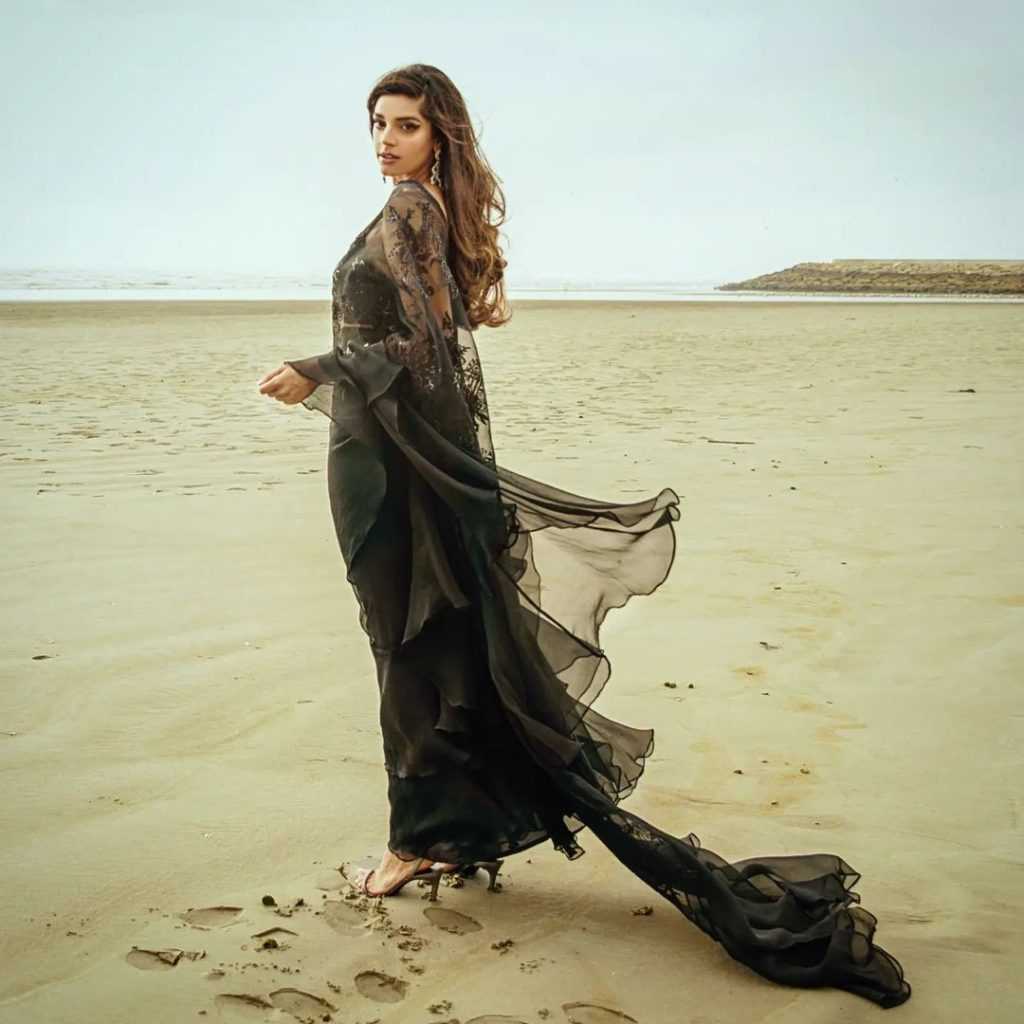 Sanam Saeed’s upcoming Zee5 web series “Qatil Haseenaon Ke Naam” has created a lot of buzz on the internet. At the launch of Qatil Haseenaon Ke Naam’s virtual trailer, Sanam Saeed shared his position regarding working in Bollywood. She said she didn’t want to work in Indian dramas but was open to working in Bollywood films. “I am open to working in Indian films, not television. I prefer TV on this side of the border. There are so many genres of movies that I want to work in, so many actors that I would love to collaborate with. She added: “But for starters, Aamir Khan is someone I would like to work with.” 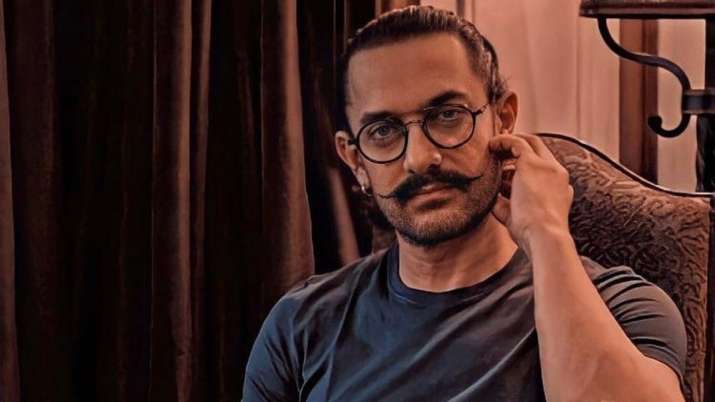 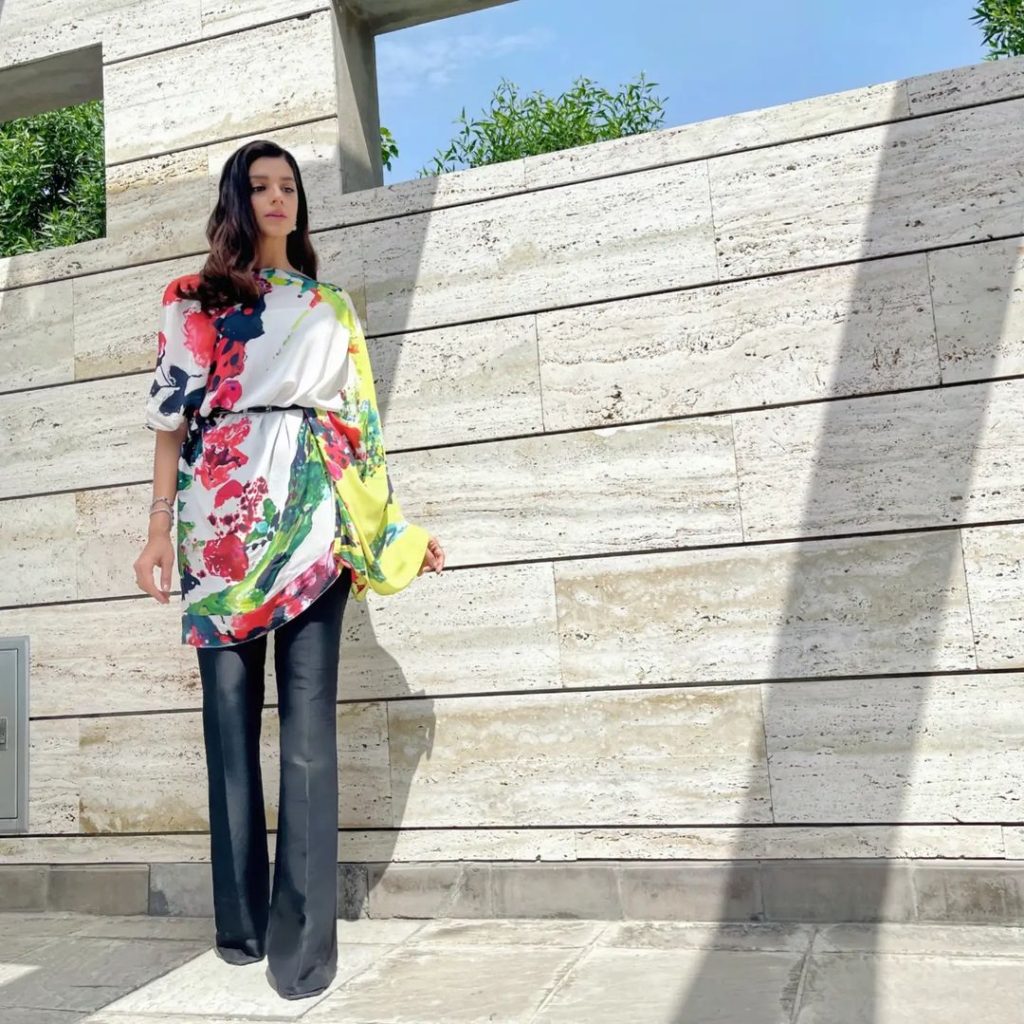 “We know what India is like, we watched their films. But they didn’t know what we looked like and what our lives were like. So it opened their eyes. We are alike, eat the same food, we are practically brothers and sisters. They now know that Pakistanis look like us, have the same kind of hair, speak like us, speak a little better in Urdu. The OTT platforms have given us this freedom, where prohibitions and politics are all put aside, and we can reach Indian audiences through our shows and the response has been overwhelming, ”said Sanam Saeed 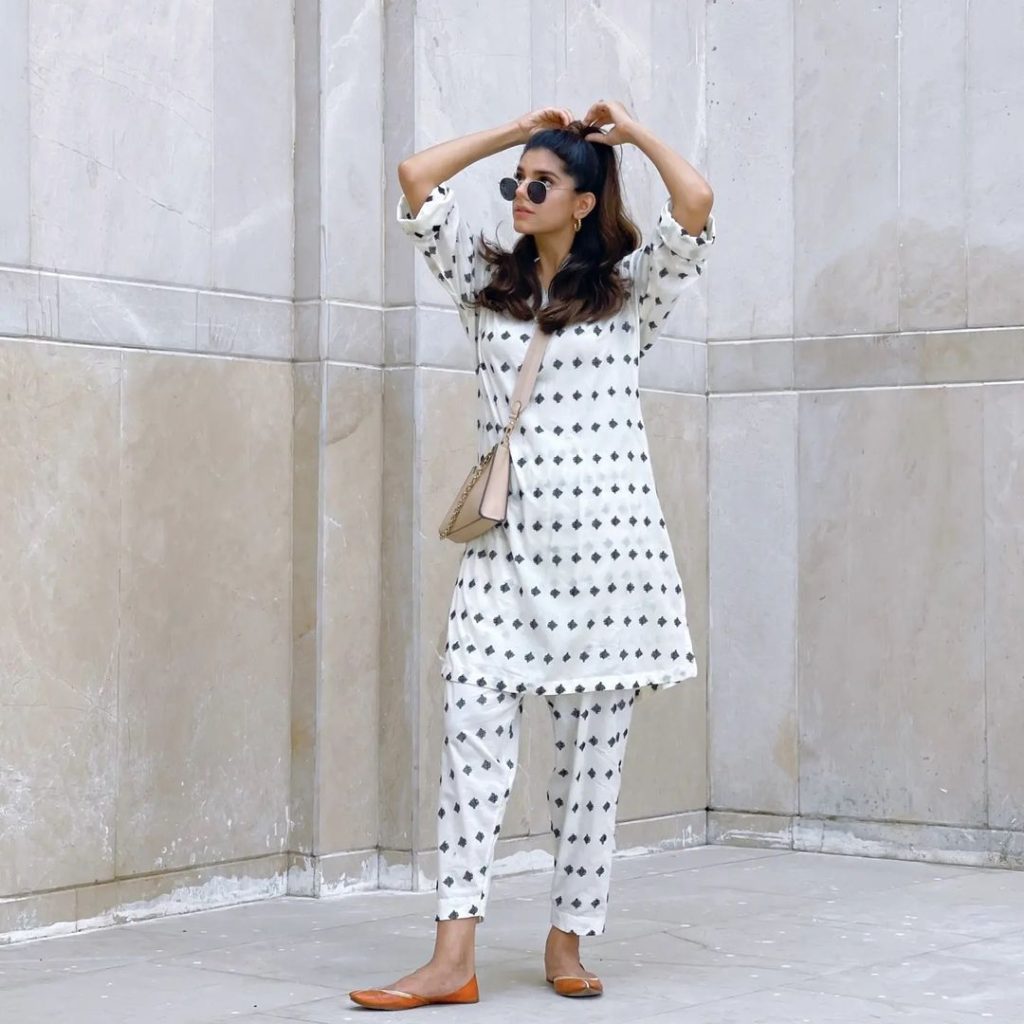 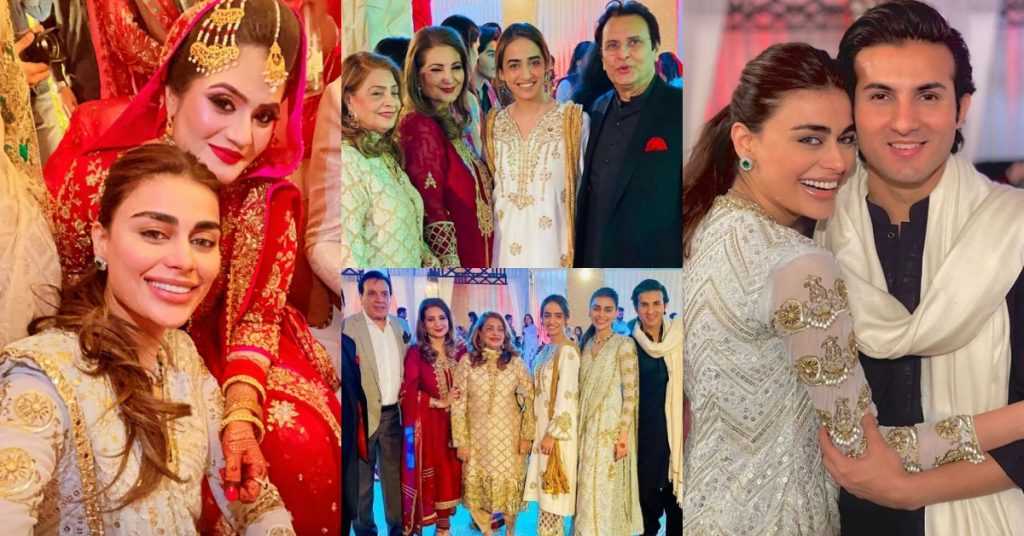 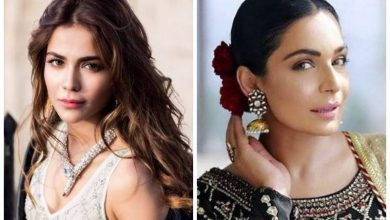 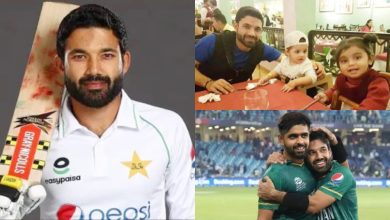