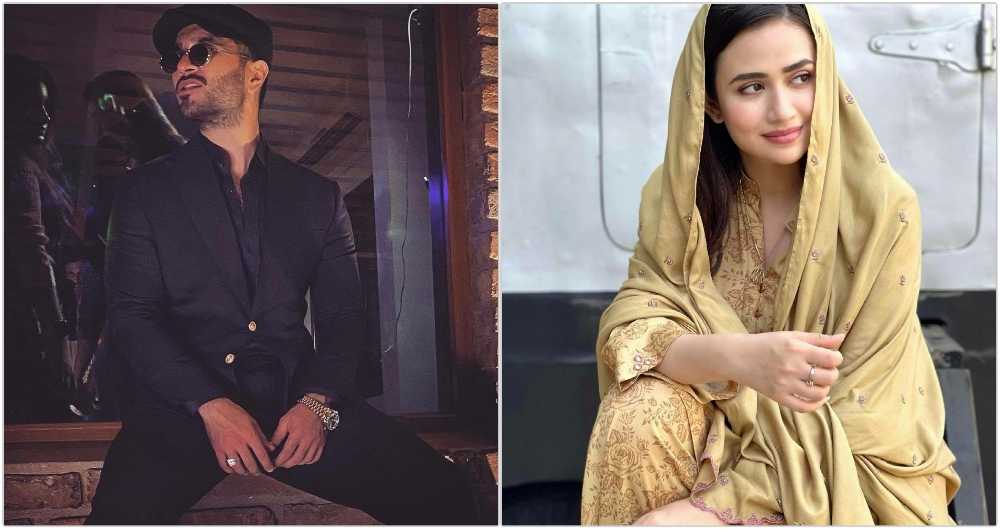 Looks like we’ll be saying the most famous Khaani duo on our screen soon. The production house has released the posters for the drama series Aye Musht-e-Khaak. The posters kind of gave us the idea for the character arcs of the Sana Javed and Feroze Khan characters. 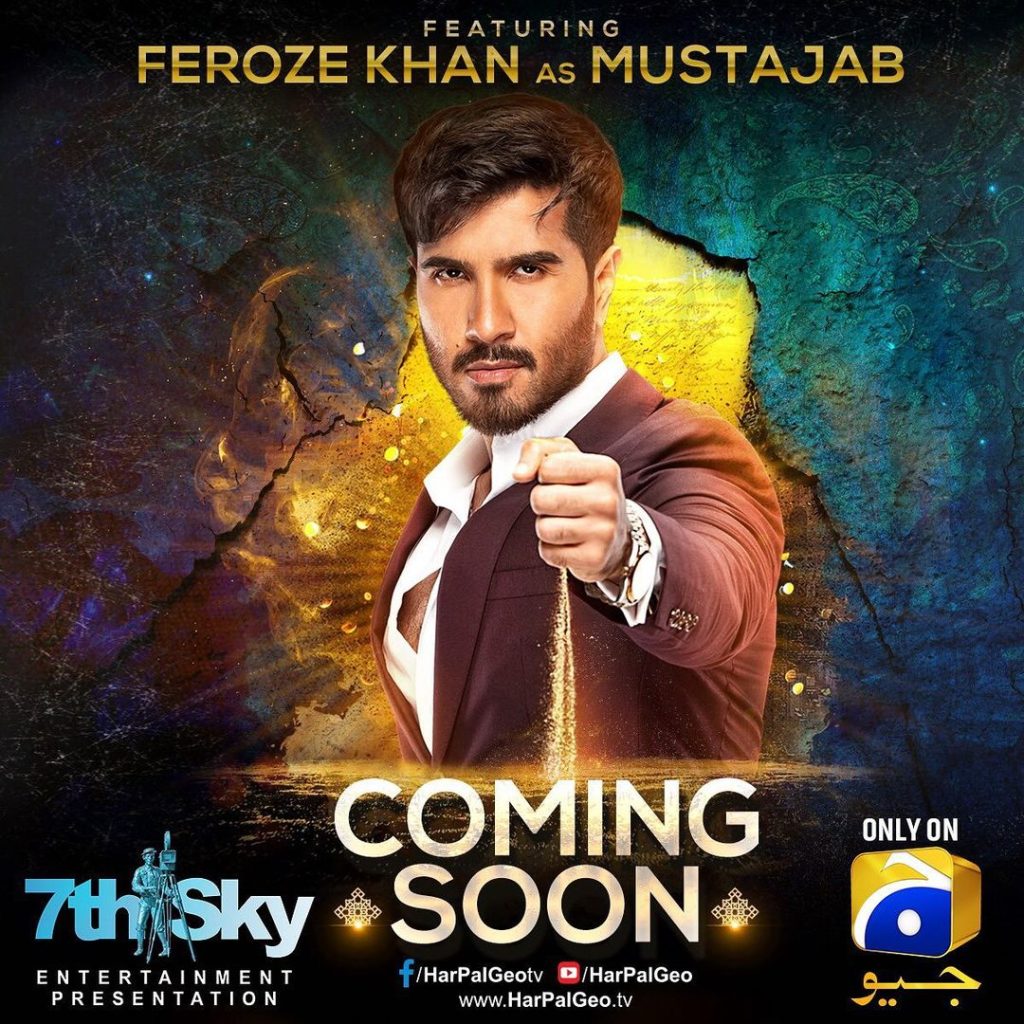 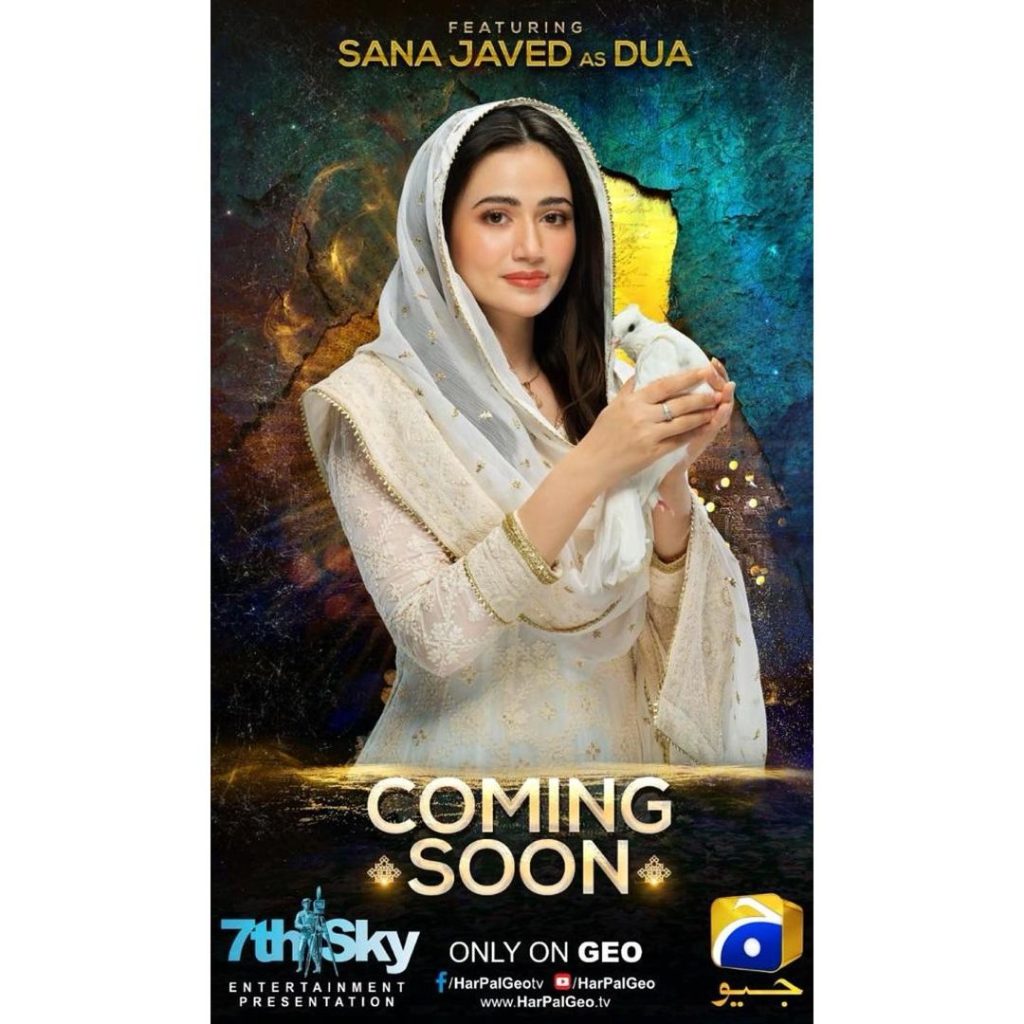 The drama posters have captivated fans and people are now eagerly awaiting teasers for the drama. Let’s take a look at the public comments: 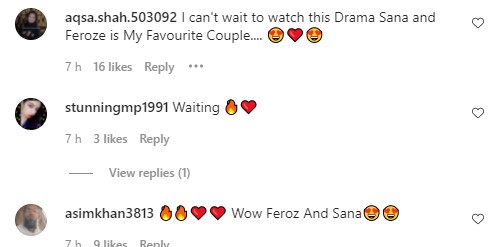 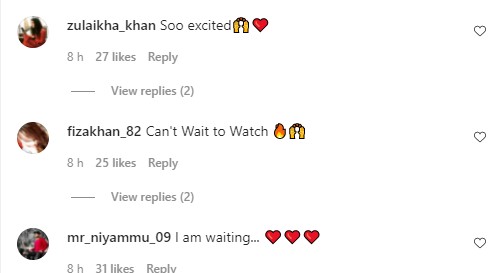 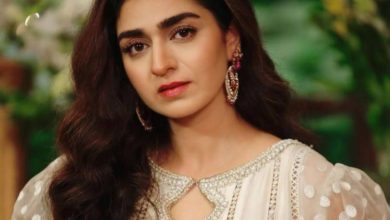 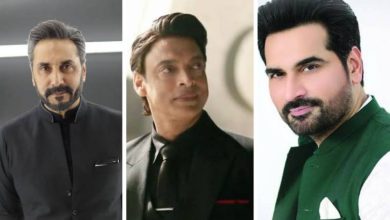