Sajjad Ali never disappoints the most consistent singer right now. The beginning is so beautiful it clearly tells about the greatness of the song ❤️👑

Sajjad Ali who is known for his soulful songs such as ‘Har Zulm Tera Yaad Hai’ and ‘Ravi’ is a favorite amongst listeners of Pakistani music. Earlier, the acclaimed singer won hearts as he performed his famous classical song “Soniye Tu Meri Gal Sun Ja” on PISA 2021. The celebrities had a fan moment as the singer set the stage on fire.

Who Is Sonya Hussyn? 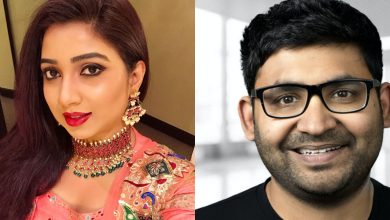 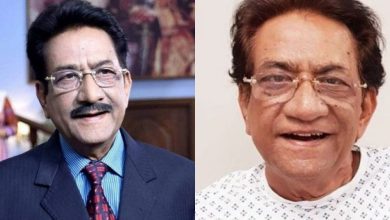 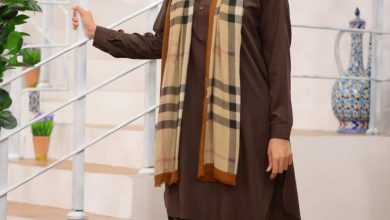