Roag is a 2022 family drama aired on Hum TV with a talented cast and an interesting story. Roag drama cast real name consist of Areej Mohyuddin and Adeel Chaudhry. In 2022, Hum TV is producing many hit dramas with outstanding stories. Let’s have a look at the Pakistani drama Roag full cast real name and pictures.

Areej Mohyuddin is a young and talented Pakistani drama actress. She is performing the lead role of Muskan in the drama serial Roag. She appeared in many hit dramas with supporting roles. Her recent drama is Qissa Meherbano Ka with Khushhal Khan and Mawra Hocane and her acting is amazing in this serial.

Adeel Chaudhry is also part of the talented cast of drama Roag. He is performing a negative role and viewers will see him with a new look and exciting character. His recent drama is Fasiq with Sehar Khan. He is 33 years old and lives in Karachi with his family. He started his acting career in 2007 and appeared in many hit dramas. He completed his education at King Edward Medical University.

Arez Ahmed is a rising star in the Pakistan drama industry. He is also performing the lead role opposite Areej Mohyuddin. He is 30 years old. He started his showbiz career in 2017 and performed in many hit drams. He got married in 2022 to famous drama actress Hiba Bukhari. His recent dramas are “Aitebaar” and “Mere Apne”. 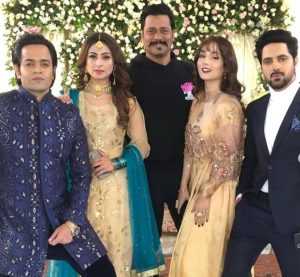 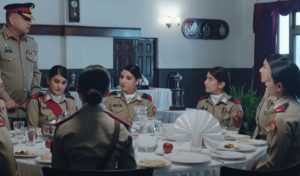 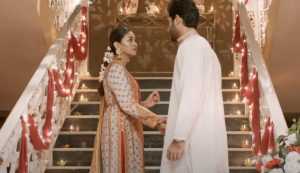 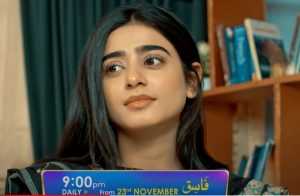 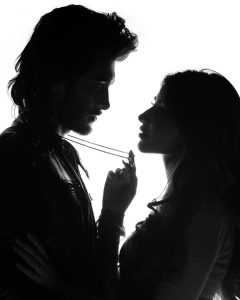 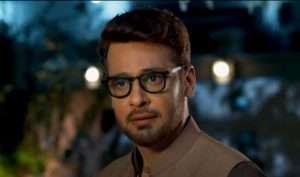 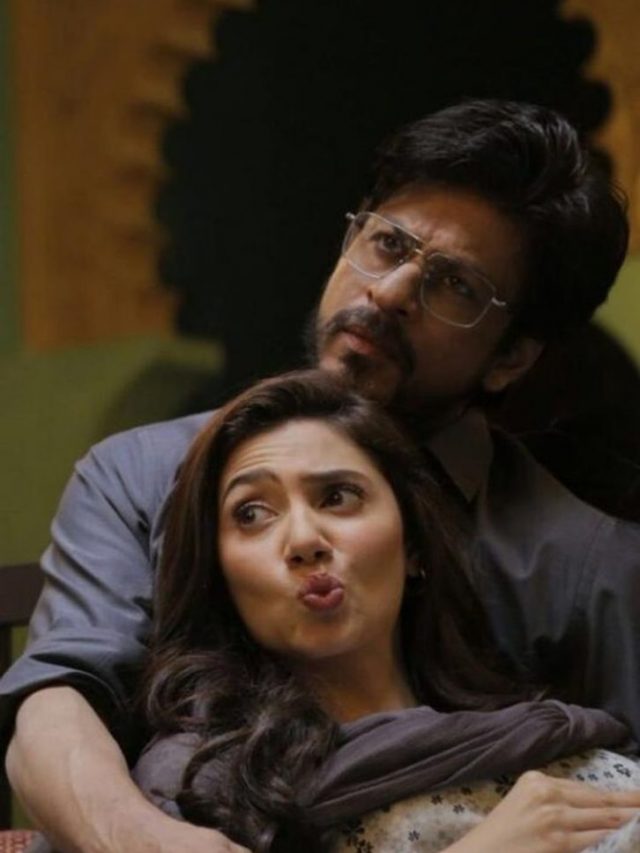 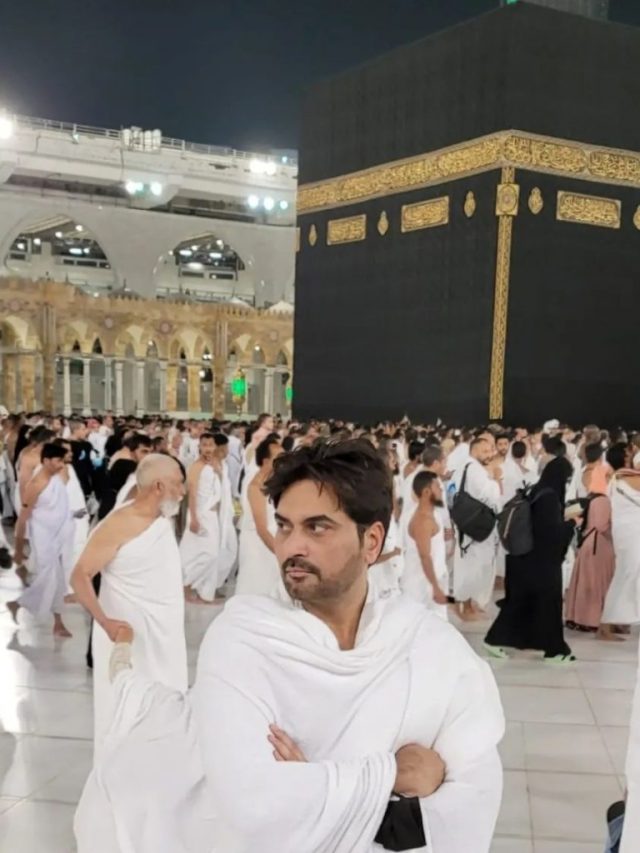 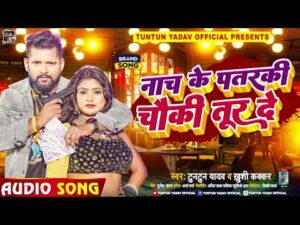 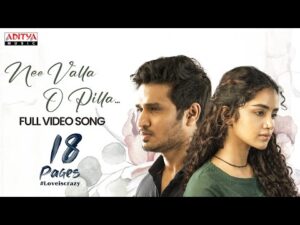 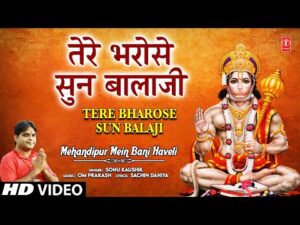 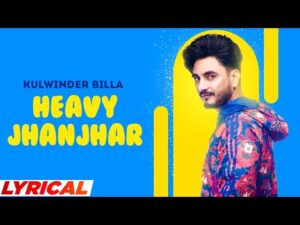 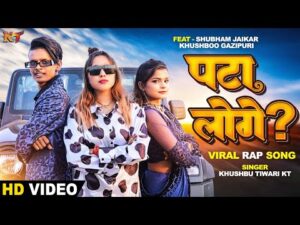 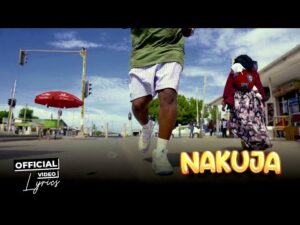 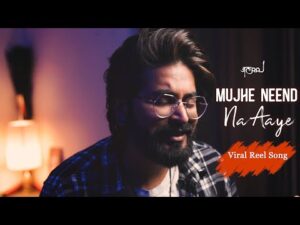 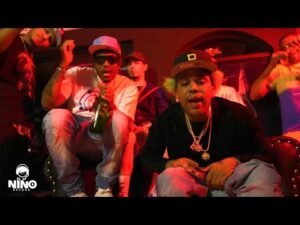 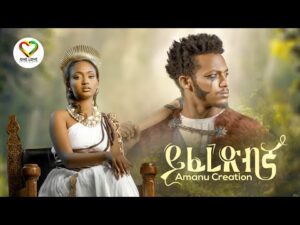 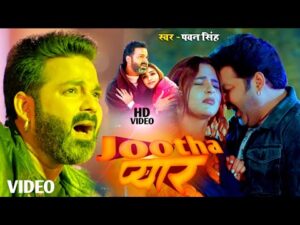 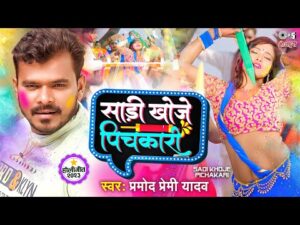 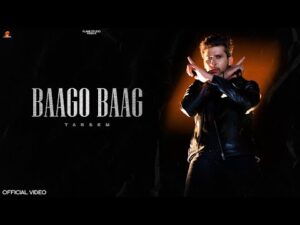 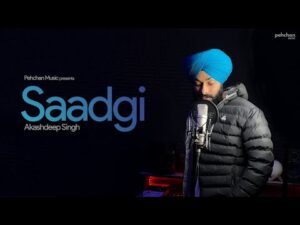 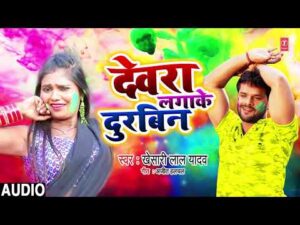 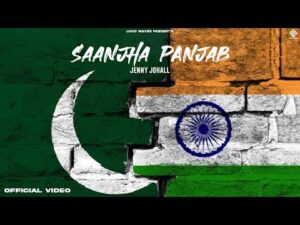 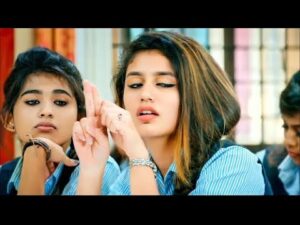