Urwa Hocane is played the role of Neeli in the drama serial Neeli Zinda Hai. Neeli is a ghost who comes into Sumabl and Aman’s life when they shift to their new house. Urwa Hocane started her showbiz career in 2011 from the drama serial “Kountry Luv”. Her recent hit drama was “Mushk” with Imran Ashraf and Momal Sheikh. She will soon appear in another Ary digital drama “Amanat” with Imran Abbas and Saboor Aly.

Mohib Mirza is a well-known actor, director, and host. He is 41 years old. He started his acting career in theater in 1999 and performed in many hit movies and dramas. His recent drama is “Dush-e-Jaan” with Madiha Imam. He got more popularity with his hit movie “Inshallah” in 2009. He got married to actress Aamina Sheikh in 2005 and their relationship ended in 2018.

Sonia Mishal is also performing a lead role in the drama “Neeli Zinda Hai”. She is performing the role of the wife of Mohib Mirza. Her acting is outstanding in this horror drama. She started his showbiz career in 2015 from the drama serial “Ishqaaway”.

Tahreem Ali Hameed is a child star actress and model, she is performing the role of Mohib Mirza and Sonia Mishal’s daughter Minaal. She is a talented actress and her acting is amazing in drama Neeli Zinda Hai.

Aliya Ali is a talented actress and model. In Neeli Zinda Hai she is playing the role of Aliya, sister of Aman (Mohib Mirza). 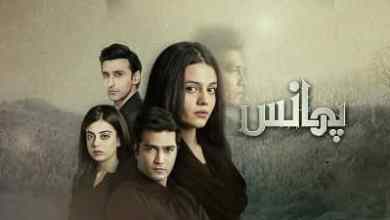 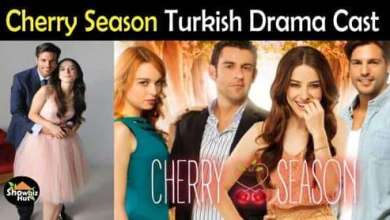 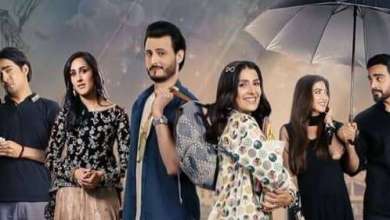 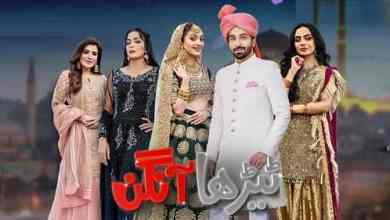