Hareem Shah is a popular Tiktok star in Pakistan. She is known for her bold and straightforward personality. She often stays in the news because of her scandals.

Recently, well-known and controversial Tiktok star Hareem Shah appeared on the “To Be Honest” web show where she revealed TikTok’s earnings and her first salary. Responding to the question about TikTok’s income, Hareem Shah said, “Tiktok himself doesn’t pay us anything, but we earn sponsors according to subscribers”

Speaking about his very first salary, Hareem Shah said: “I made 600,000 rupees from my first endorsement.” The hosts of the show were also surprised to know the amount of the first payment received by Hareem. Hareem Shah said: “There was a company in Dubai that contacted me, I became their brand ambassador for which I was paid Rs. 600,000” 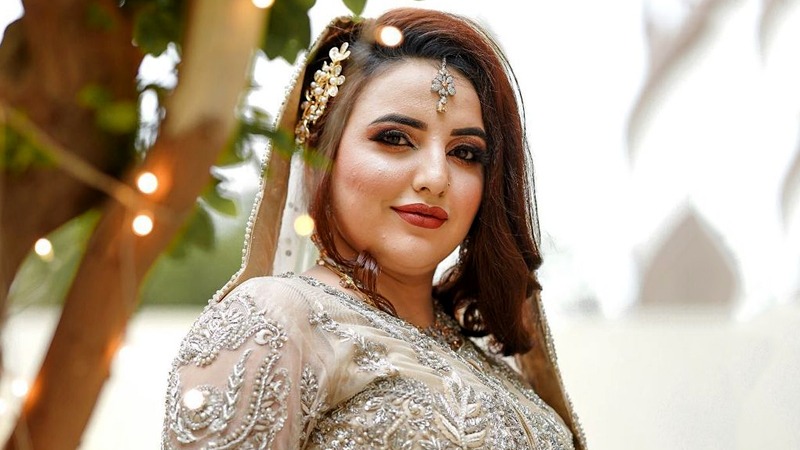 She said he was very surprised then and happy to hear about such a big amount, but now even that big amount is less for her because her name has grown a lot.

Here is the link to the video. 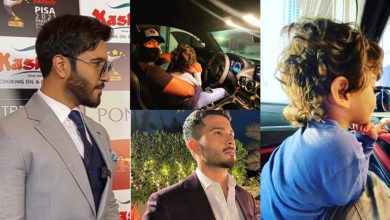 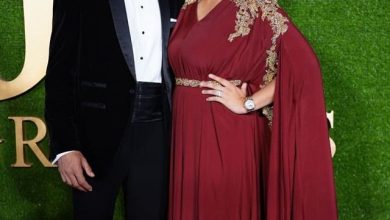 Celebrities spotted at the launch of the perfume of Shoaib Malik and Sania Mirza by J. 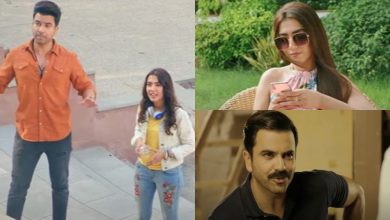 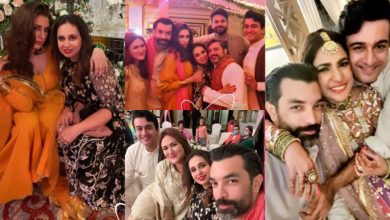