The Dour drama series is a 7th presentation by Sky Entertainment, the drama airs on Geo TV twice a week. The drama “Dour” stars Azfar Rehman Khan, Hina Altaf, Ali Abbas and Sania Saeed in the lead roles. The drama was written by Mazhar Moeen and it was written by Saji Gul. 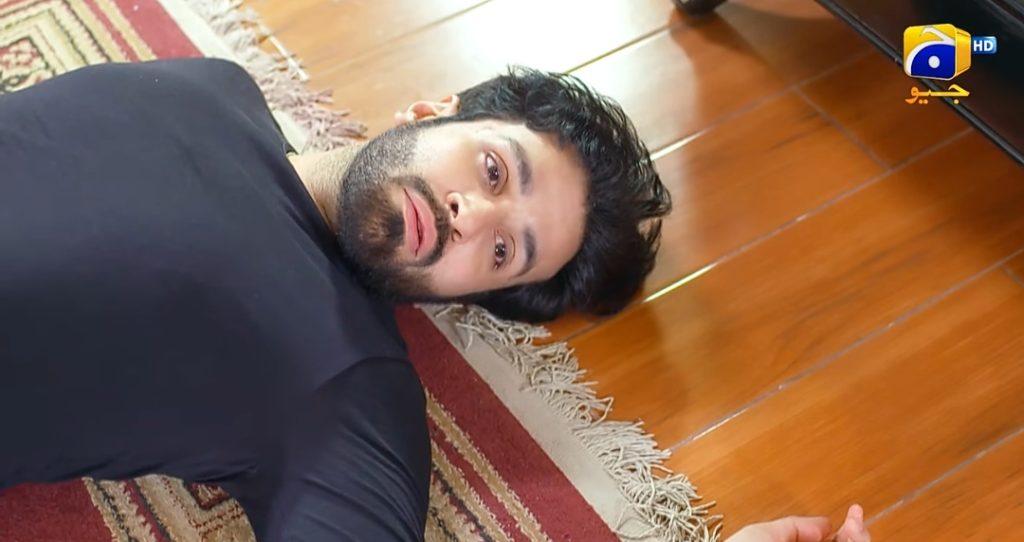 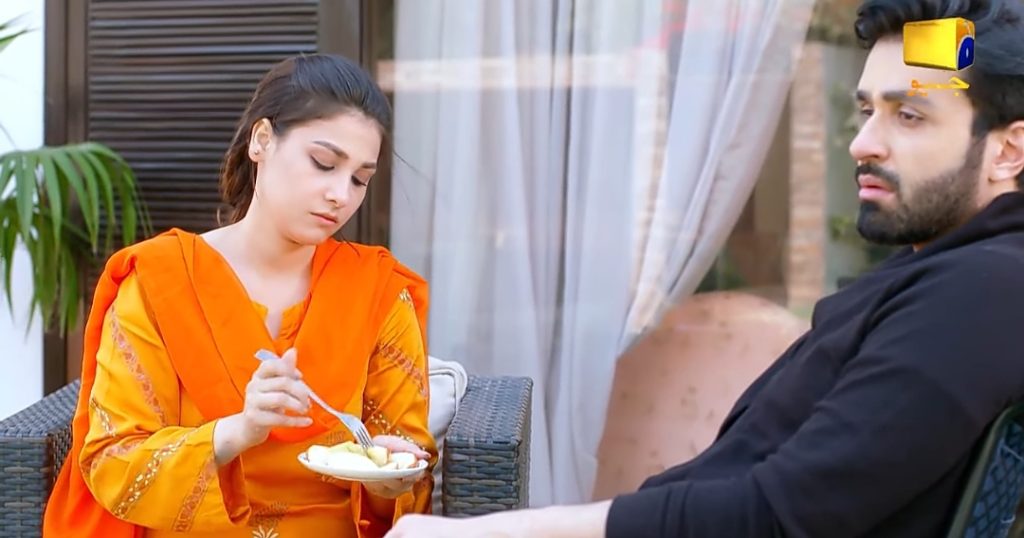 The story of the drama revolves around a powerful and domineering woman, Mrs. Ehtisham, and her two sons, Abaan and Rumaan. Ms. Ehtisham has a gray past and will do anything to hide it from everyone. However, when Rumaan falls in love with Asma, a young girl from a lower middle class family. 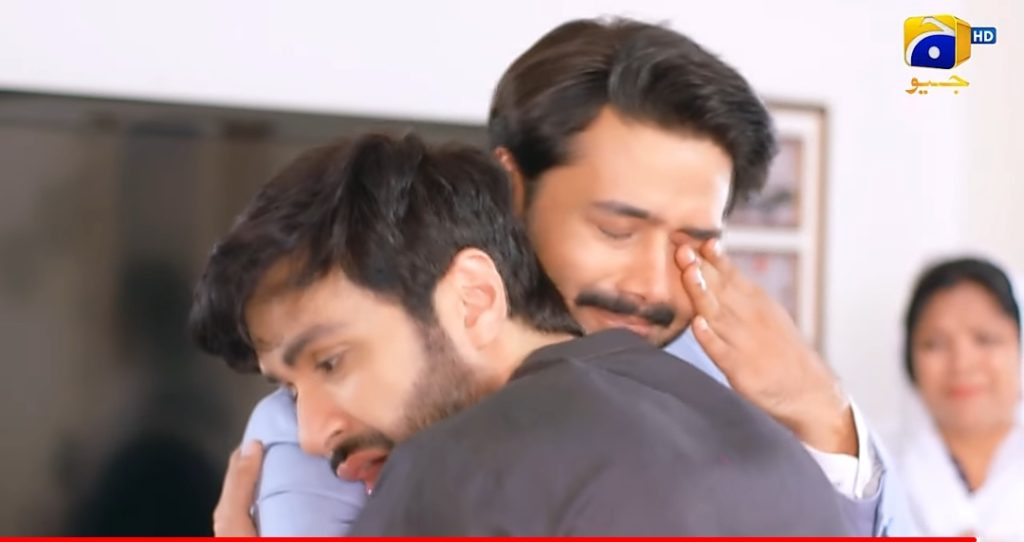 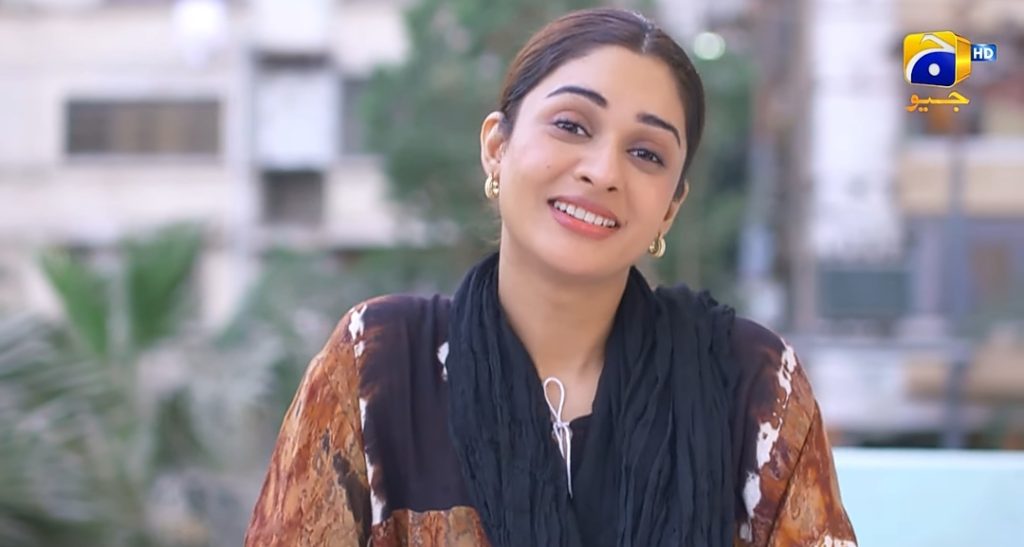 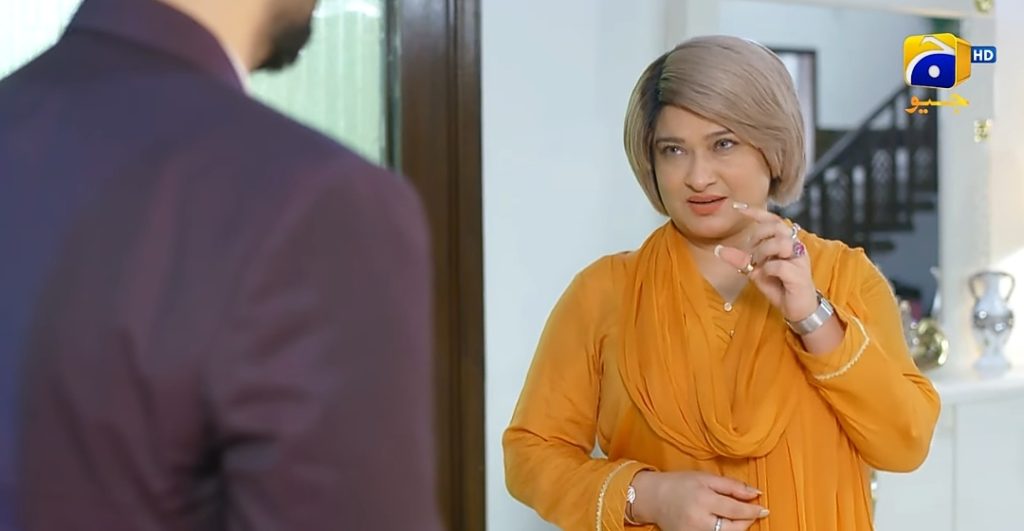 Fans said the whole drama wasn’t so catchy, but the ending was great and justified. Fans loved the acting performance of Sania Saeed, Azfar Rehman, Ali Abbas and Hina Altaf. They said they broke down in tears after seeing the brothers hugging scene at the end. One fan said Ms Ehtisham shouldn’t have died in the end. They also said the ending was great. They loved the character of Hina Altaf who was a strong girl. A few fans said the drama was boring. But above all, fans loved the drama’s ending. 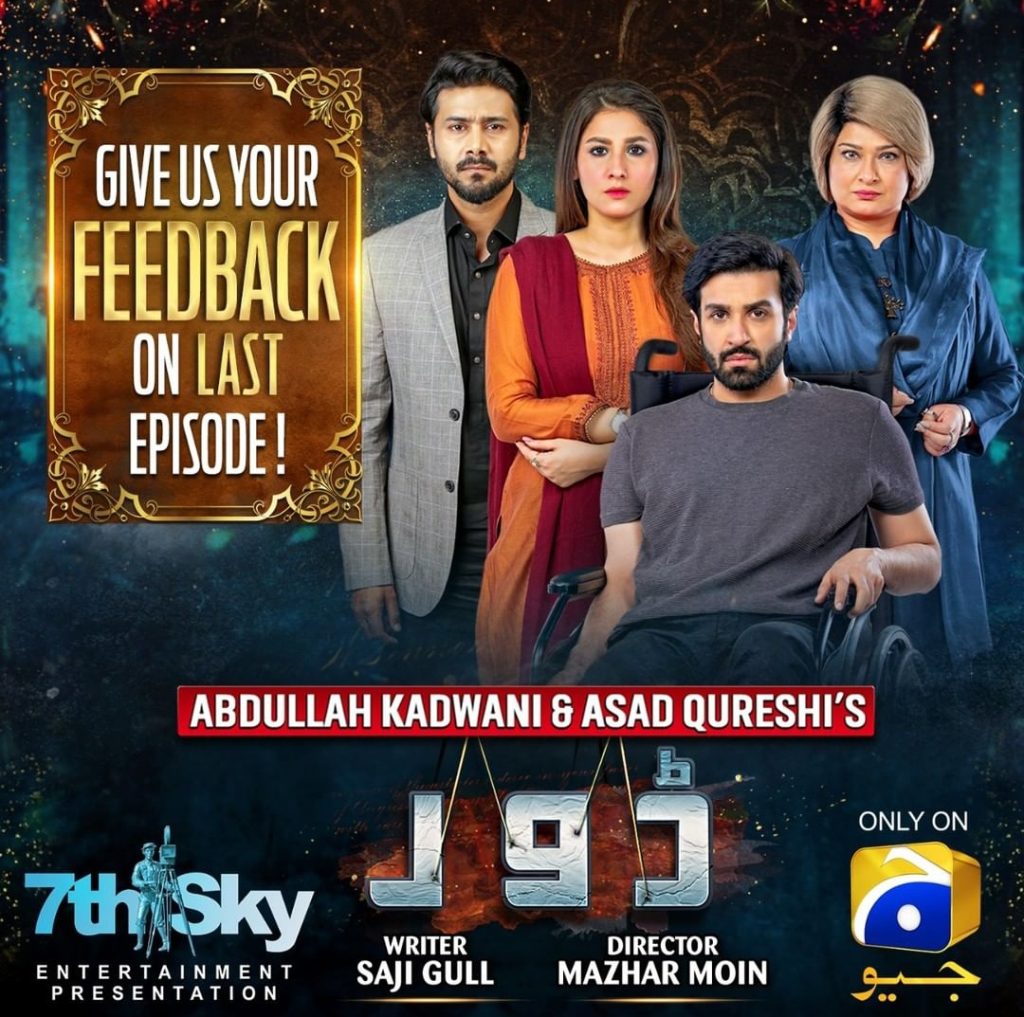 Here are all the comments for you. 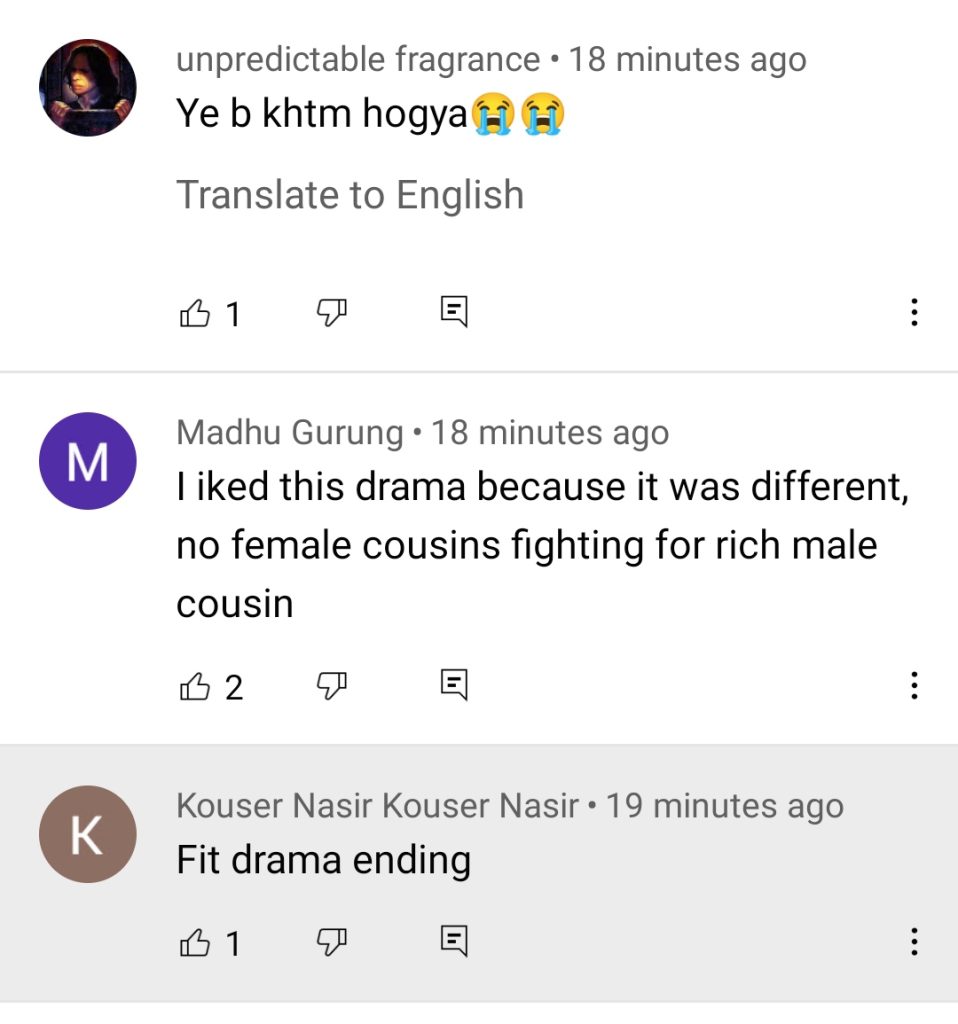 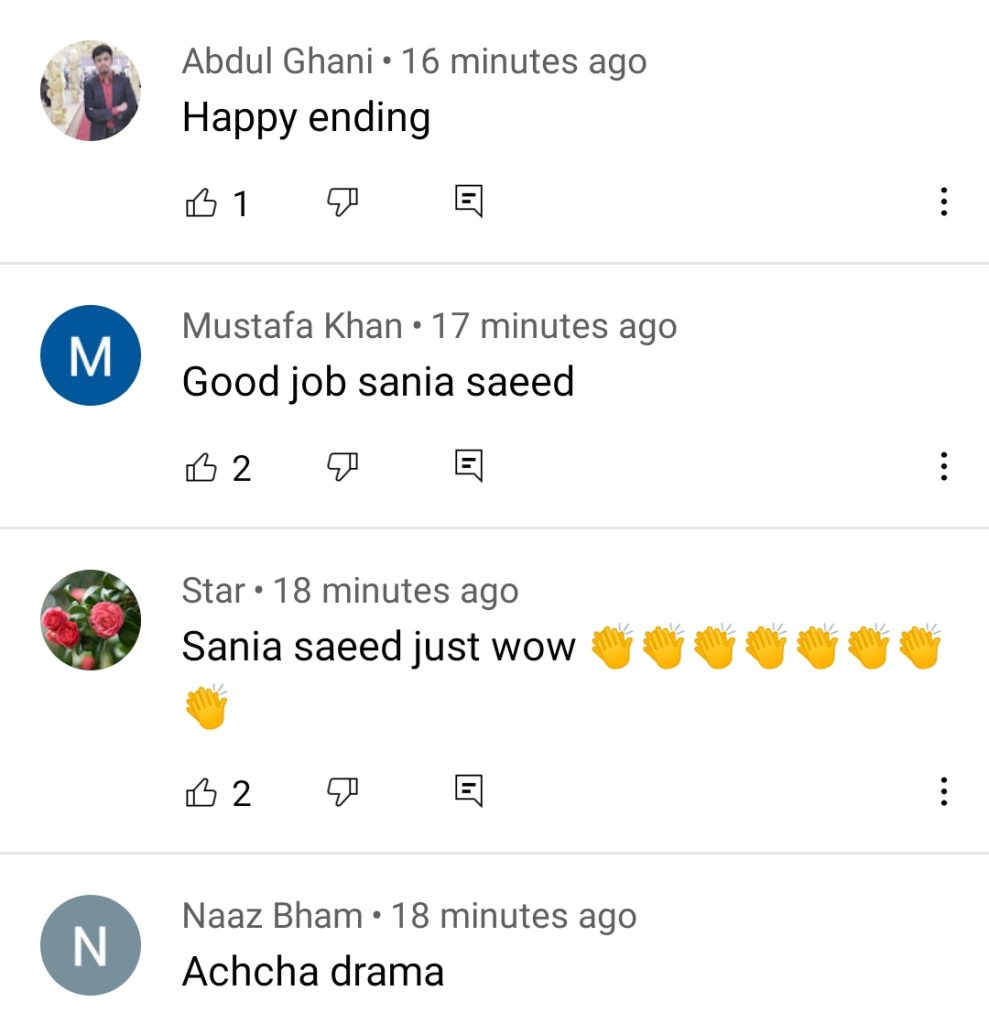 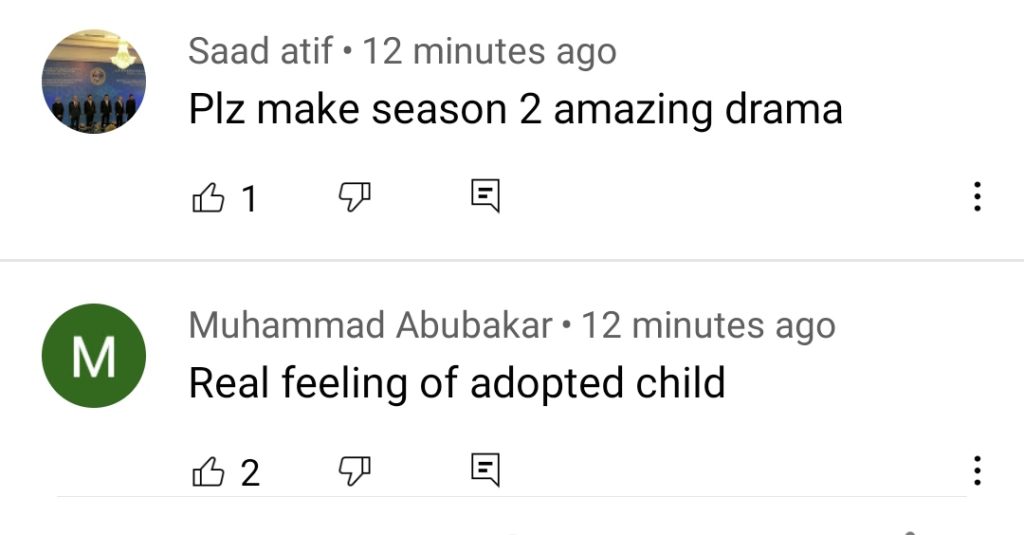 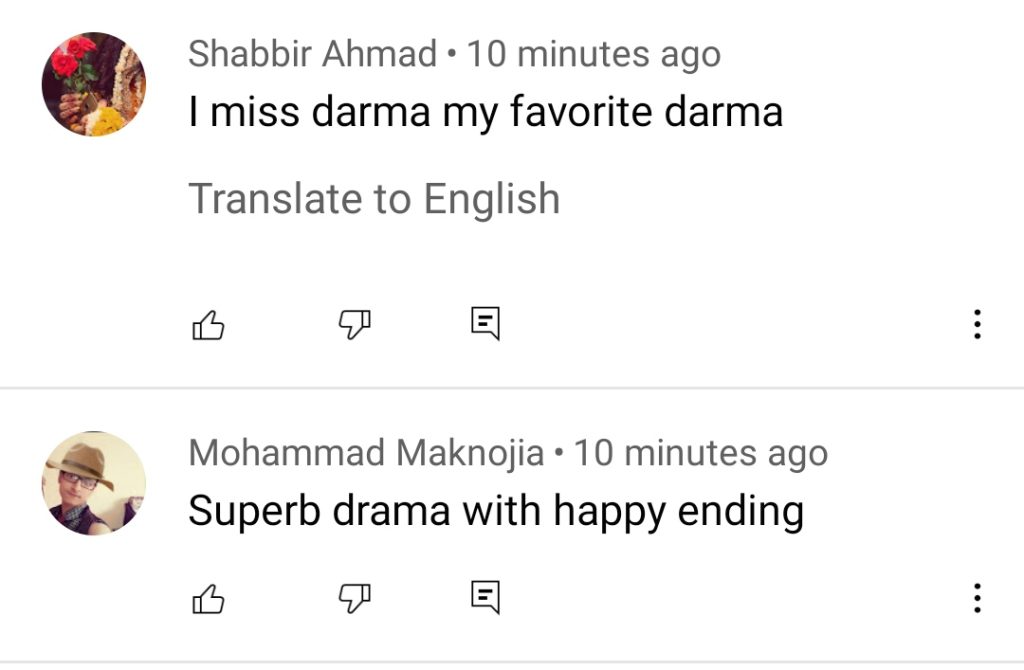 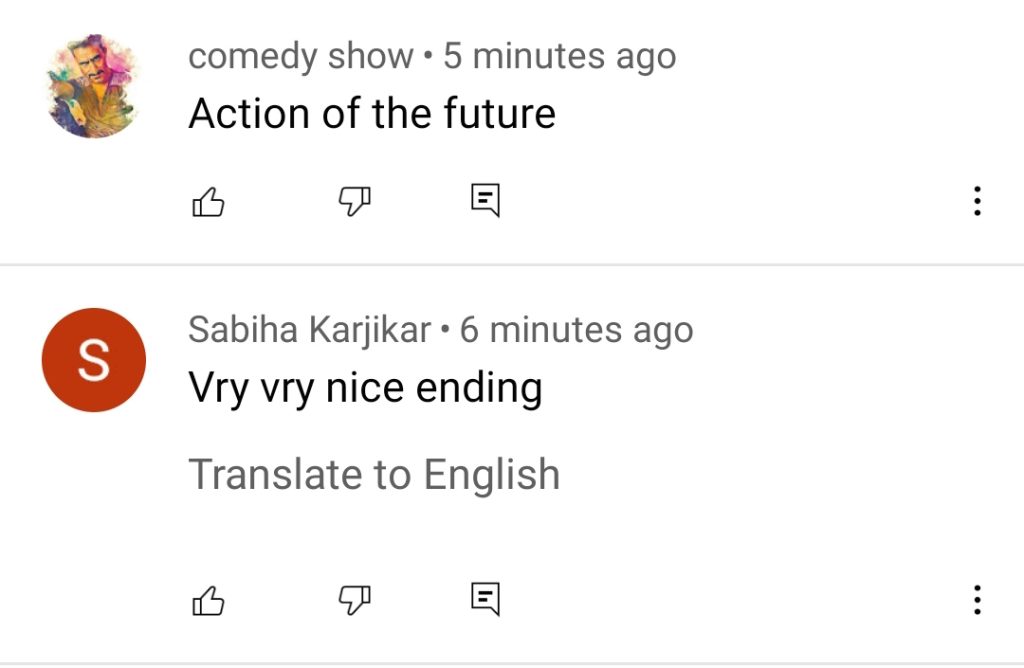 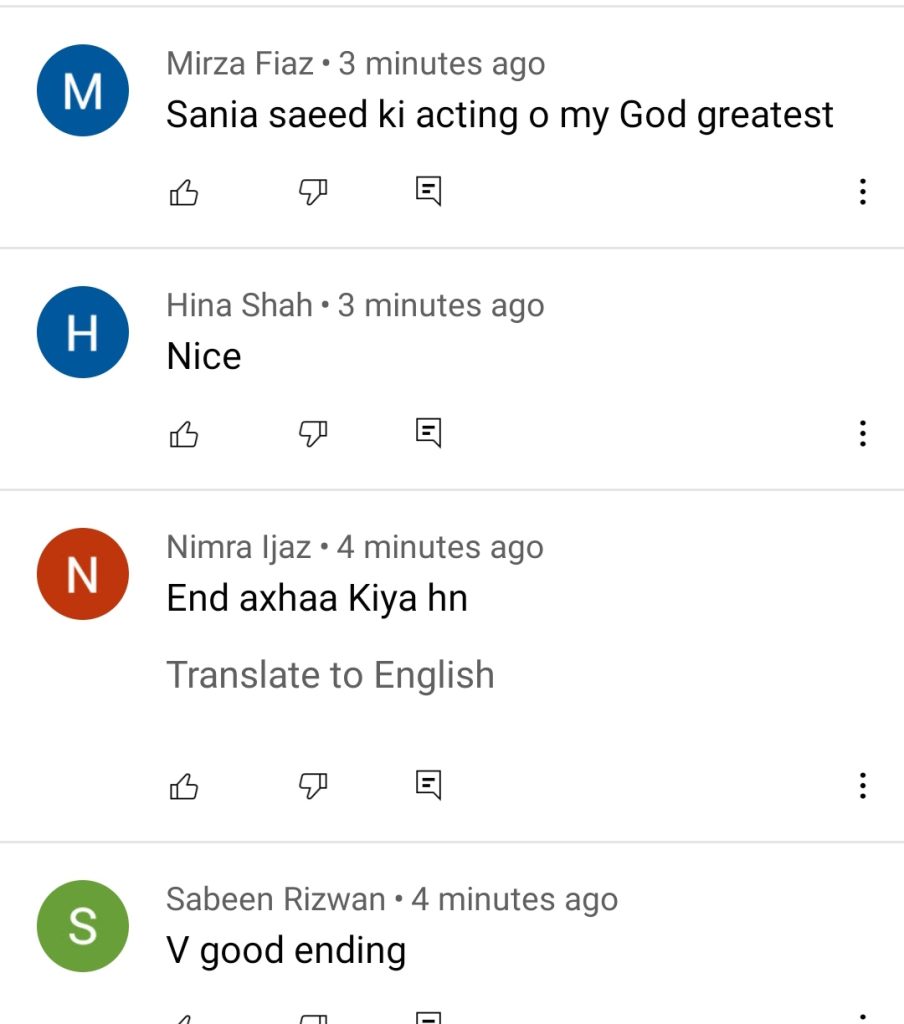 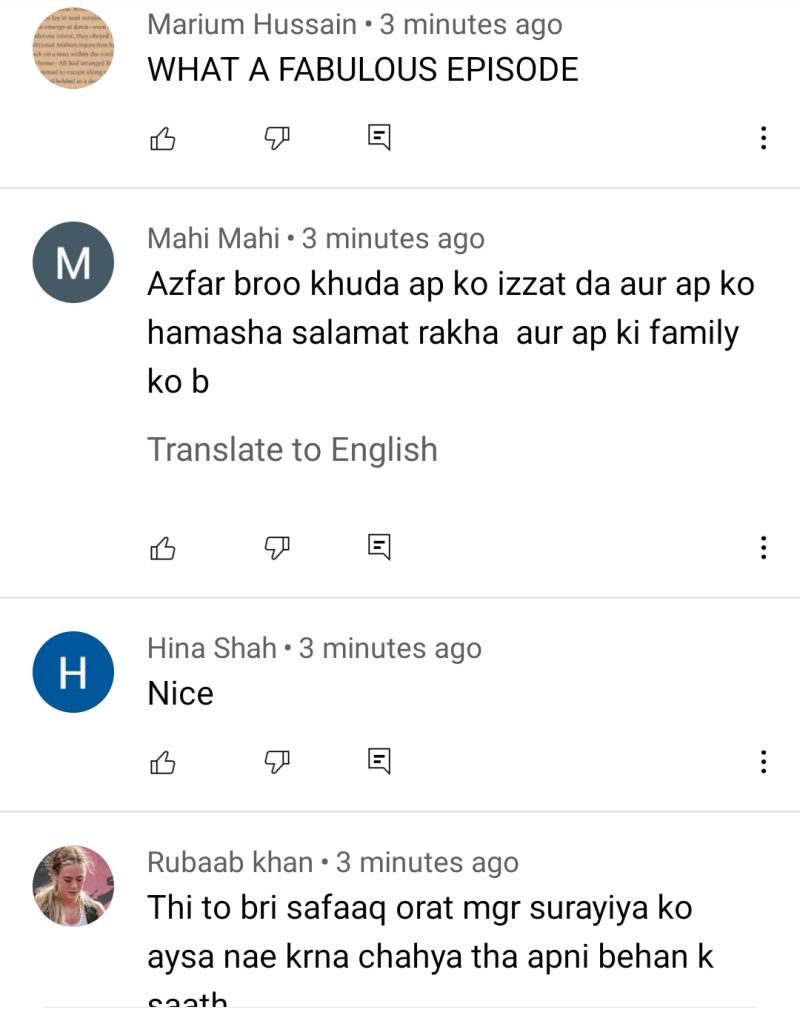 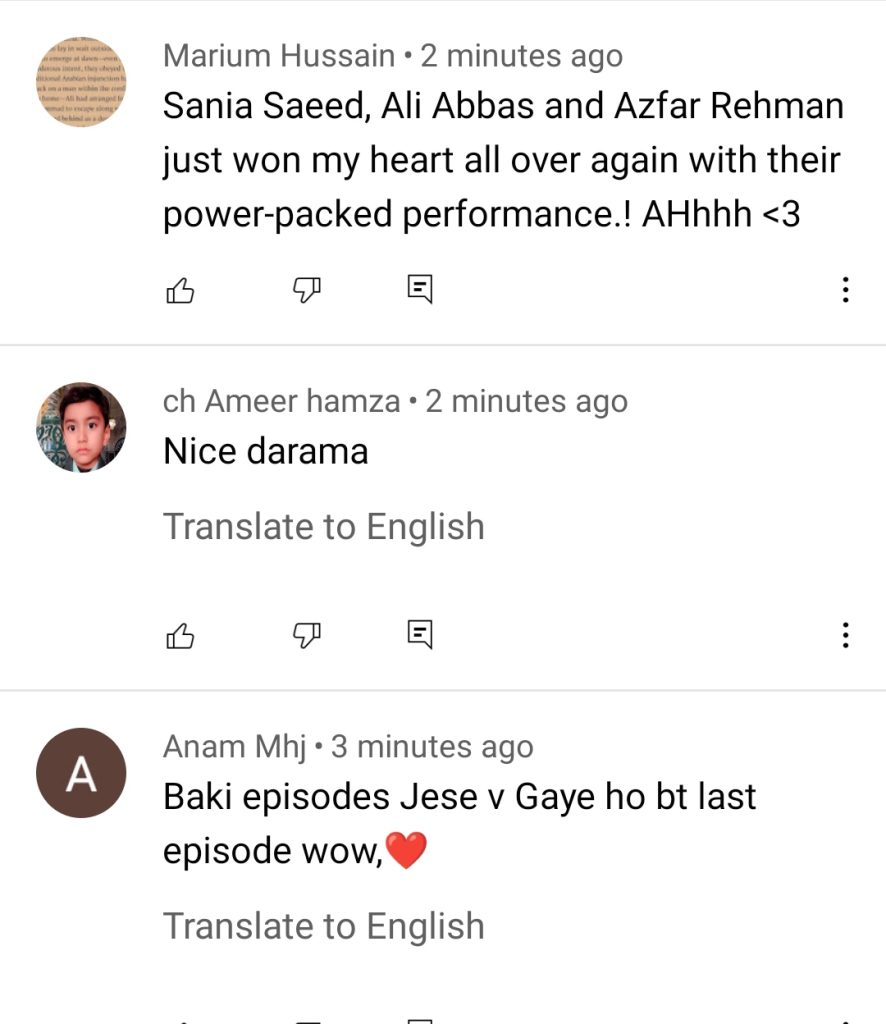 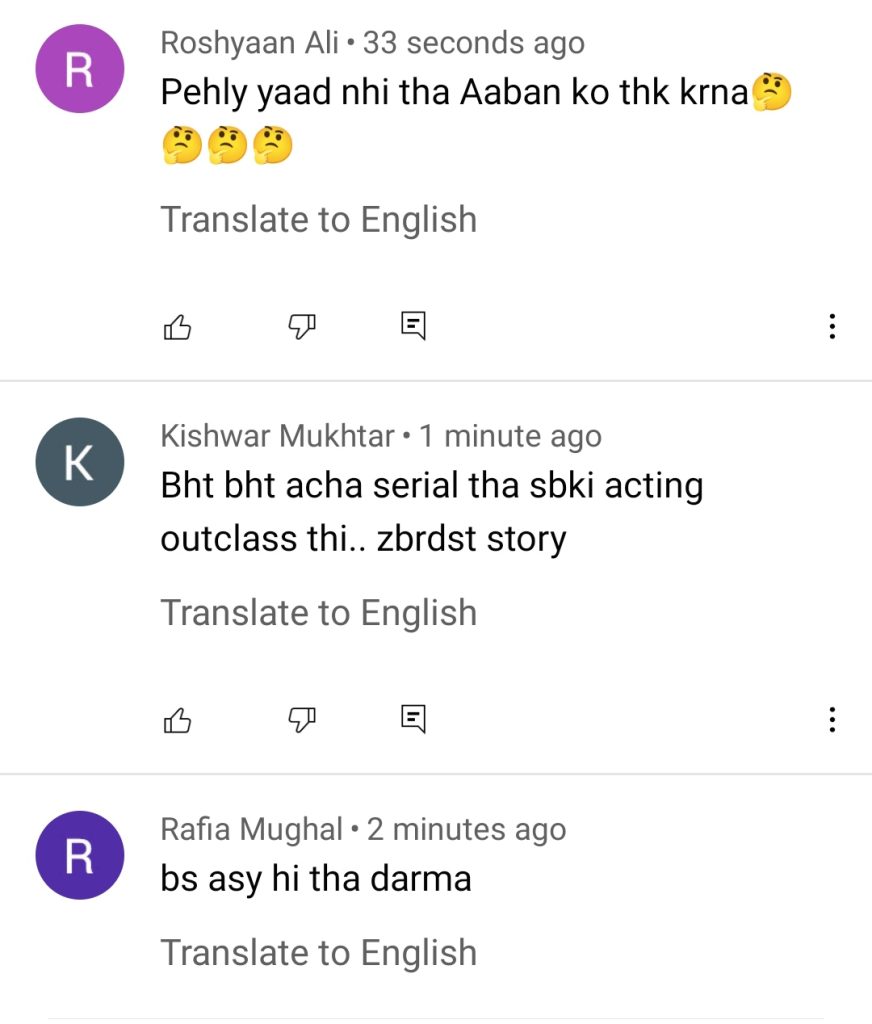 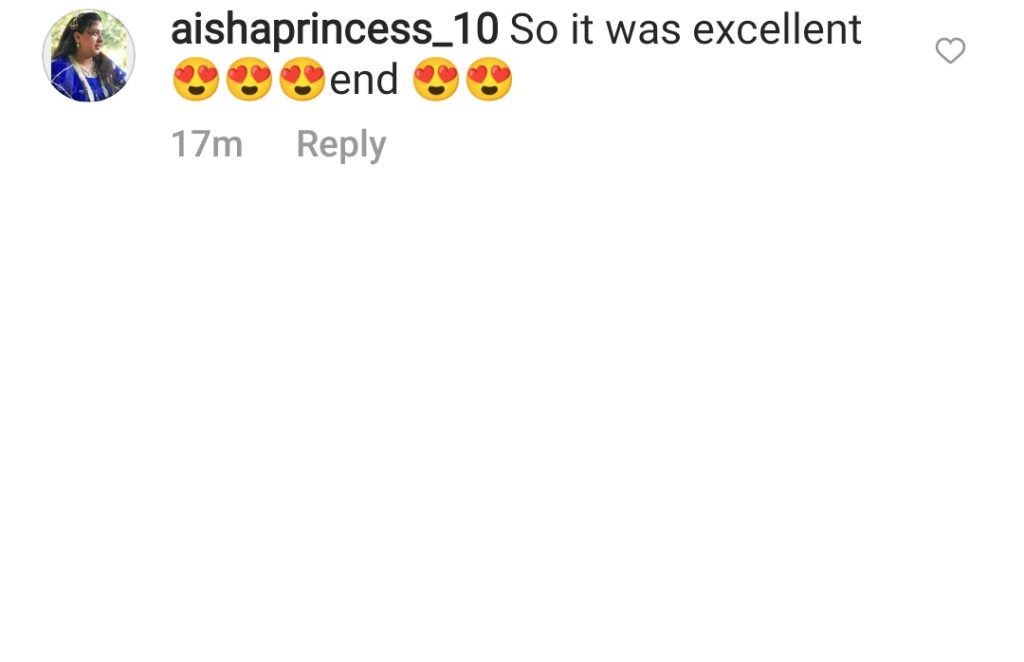 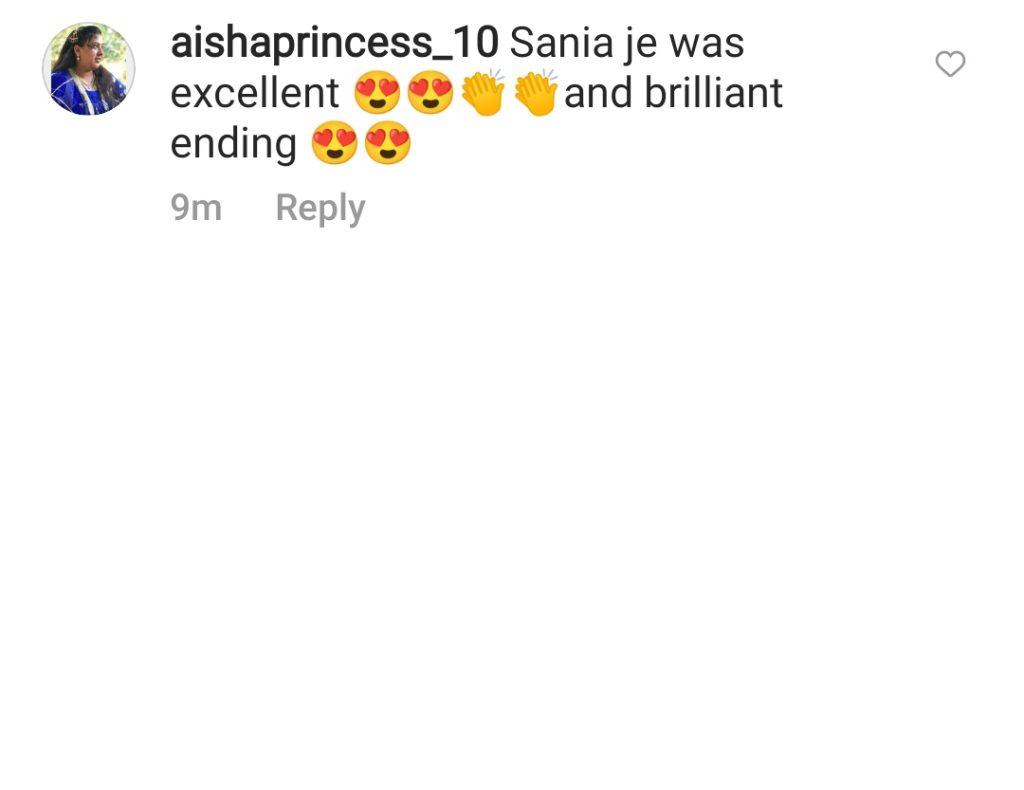 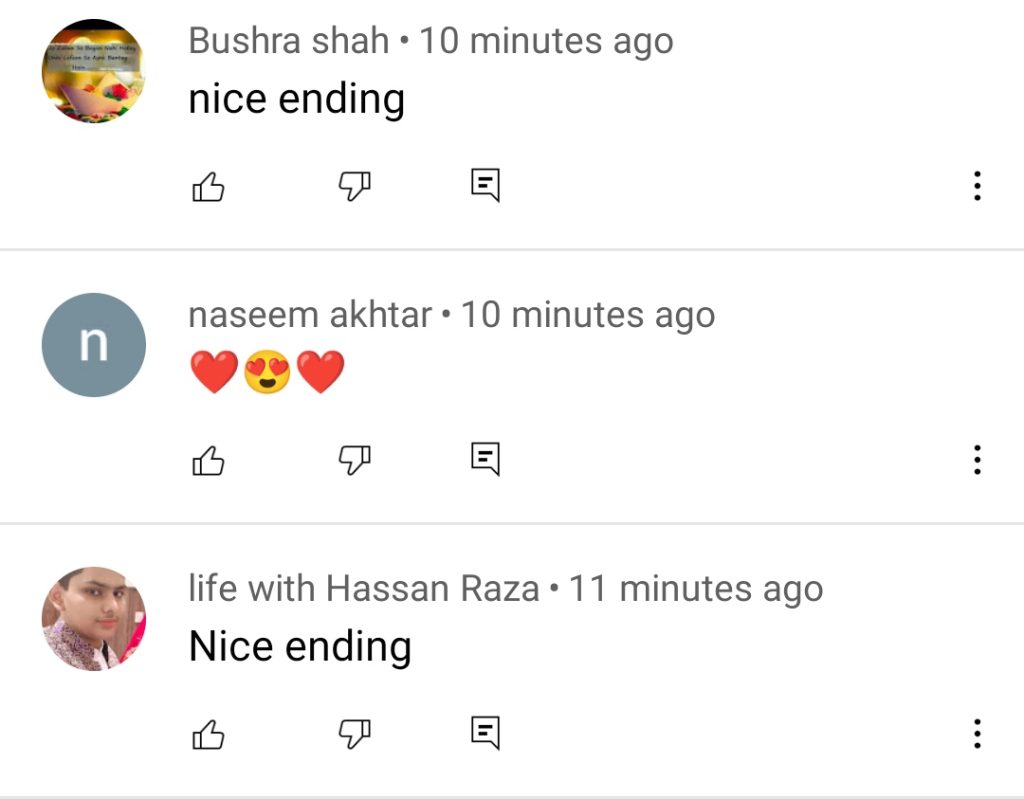 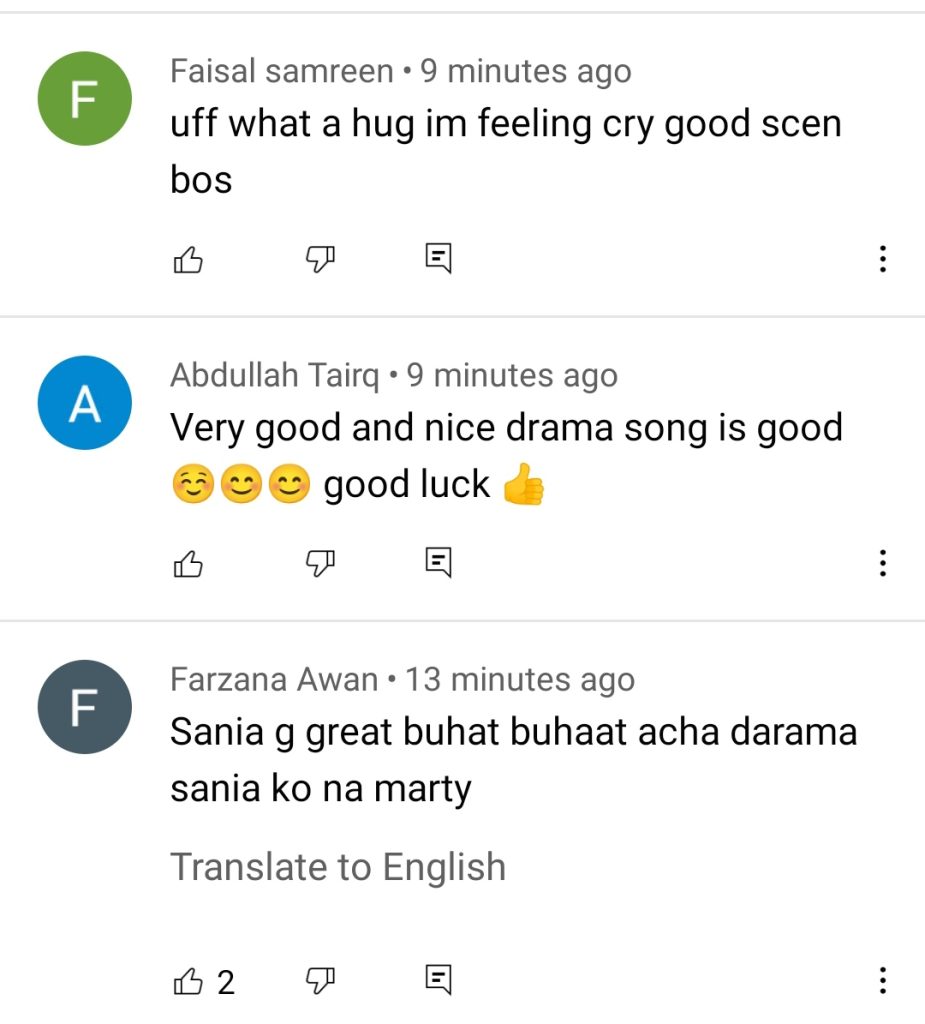 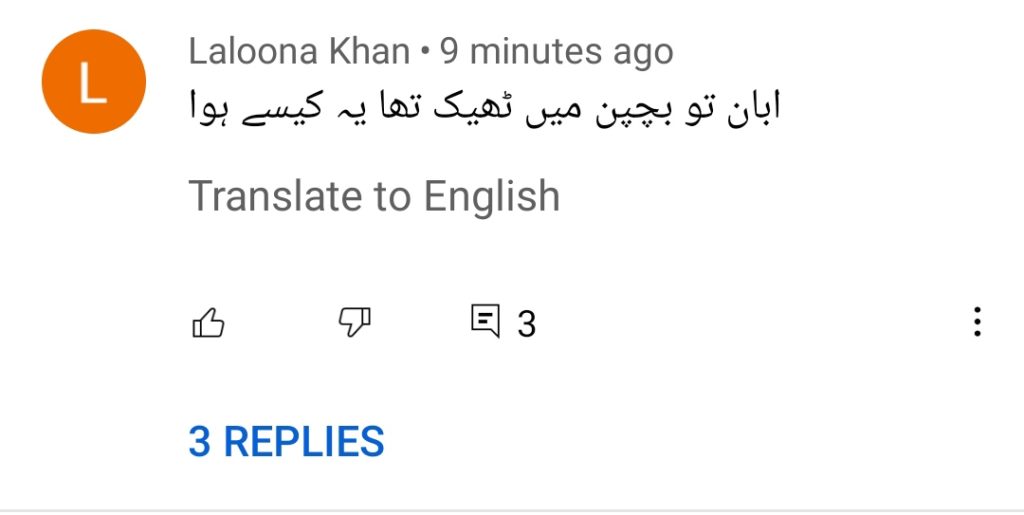 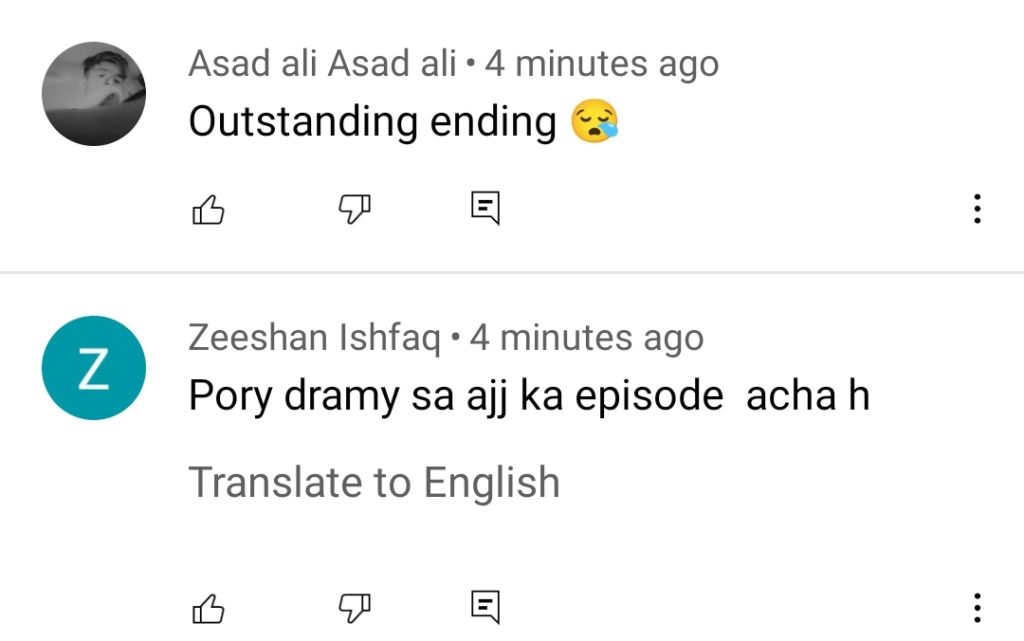 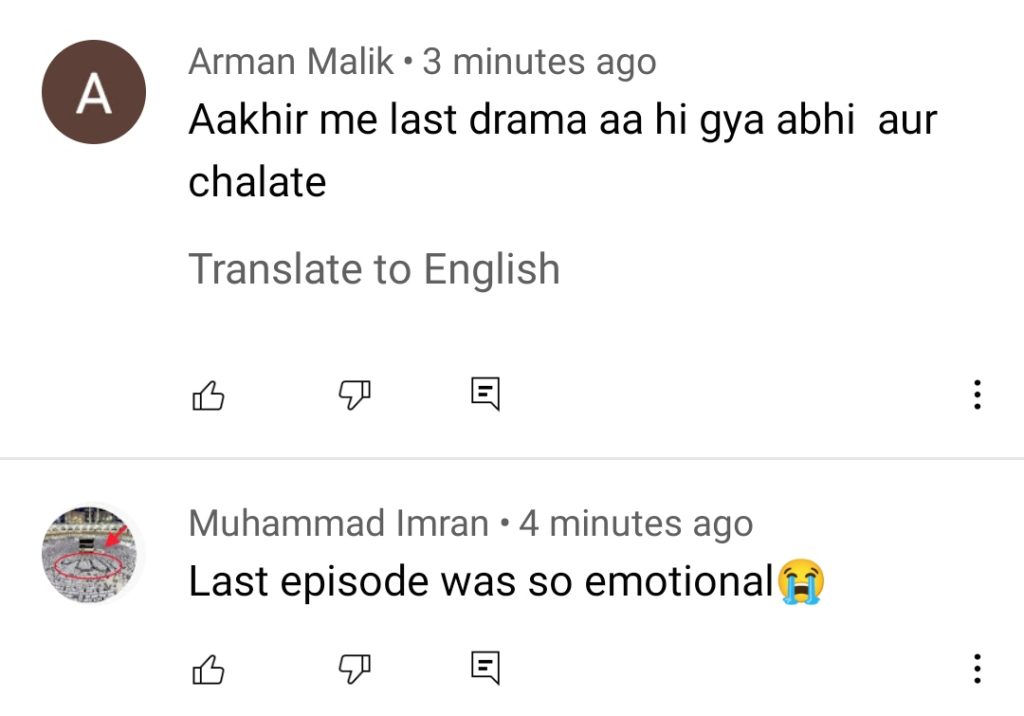 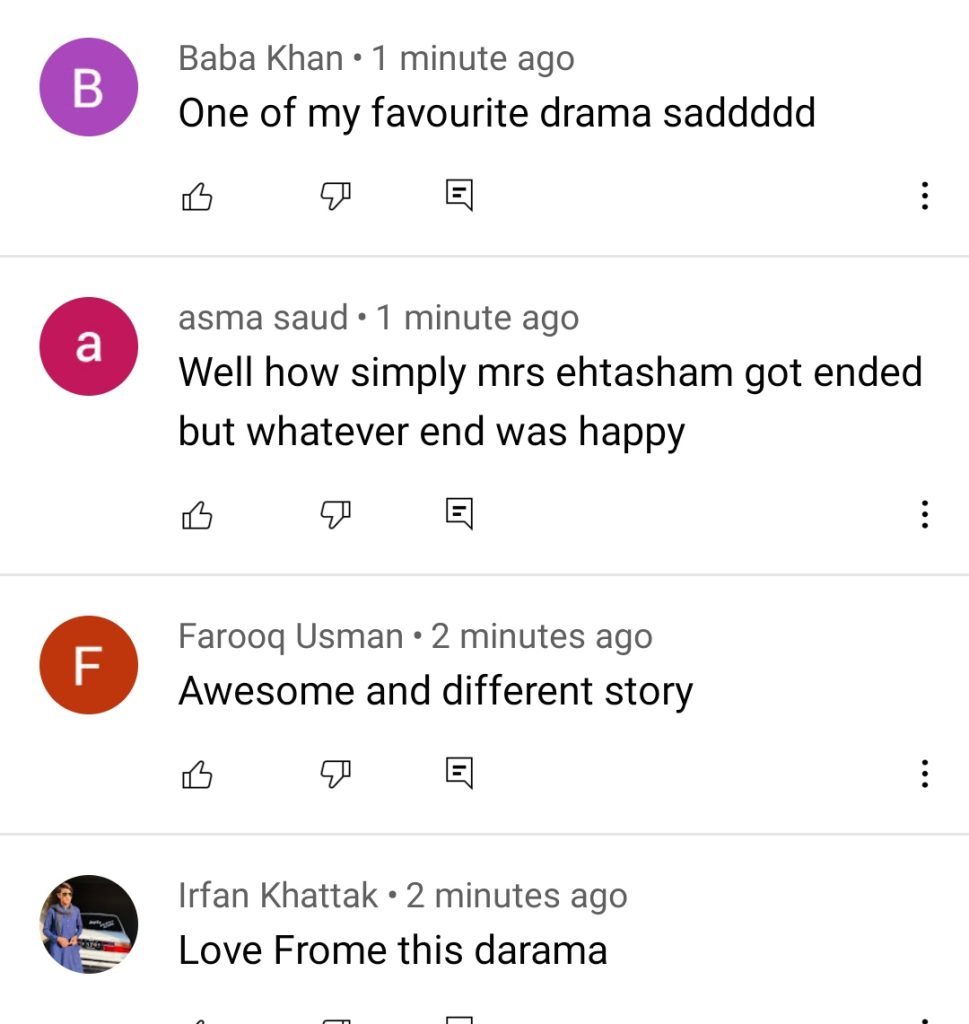 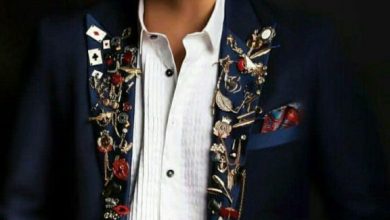 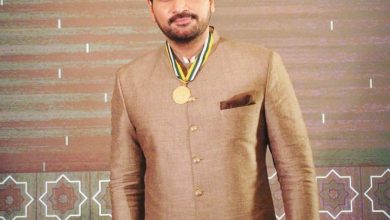 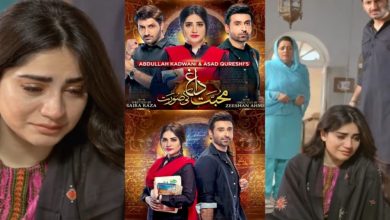 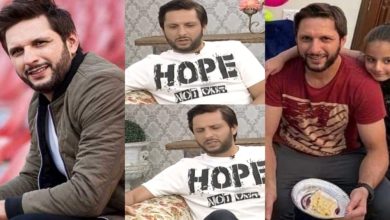