One of the main Pakistani actors, Faysal Qureshi’s drama Dil e Momin, has just been aired on Geo TV and is also becoming popular among fans. Momin’s character is very devout and was difficult to play, according to the actor. In his recent interview, Faysal Quraishi revealed that he had to face a lot of hardship while trying the Azan recitation scene in Dil e Momin. He said he must have listened to a lot of things while filming the Azan scene for his new project ‘Dil Momin. 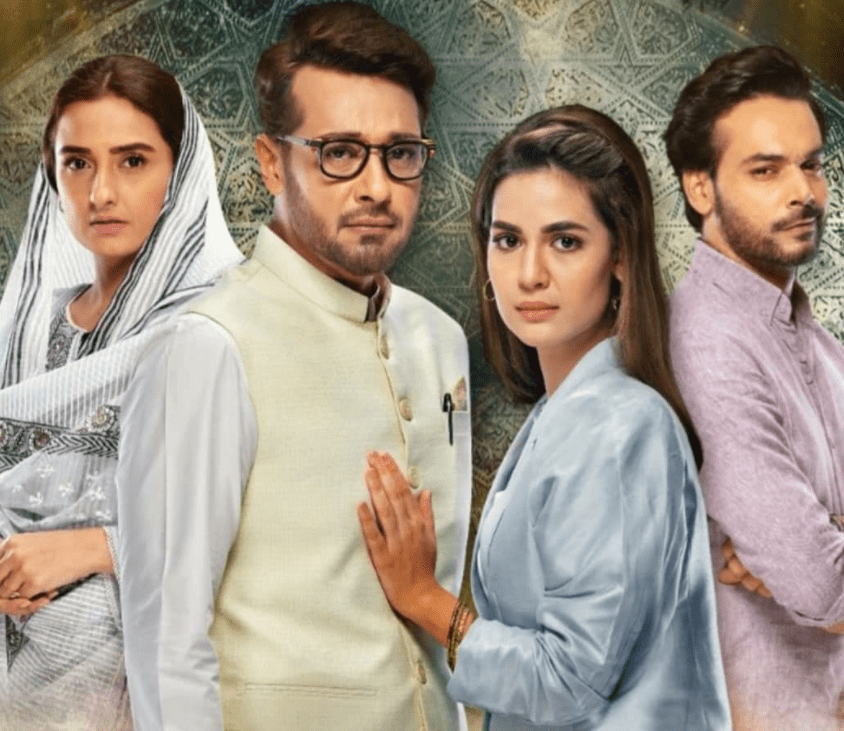 Faysal Qureshi spoke about an incident that occurred while filming his new project “Dil Momin”. He said that one day during the filming when all the other scenes were done and it was half past three in the evening, they started Azaan’s scenes at the director’s will, she said now we let’s shoot this scene ”. 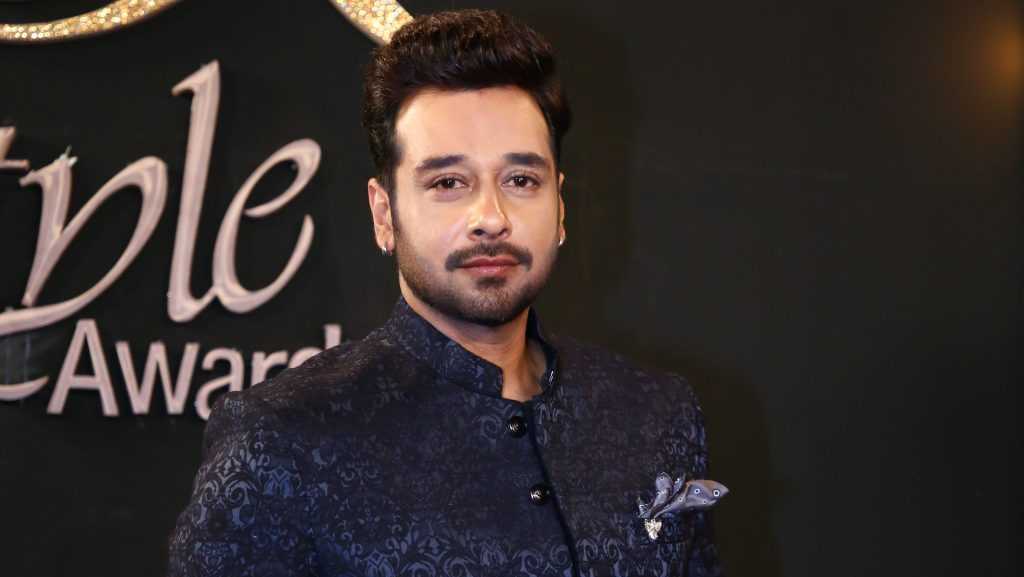 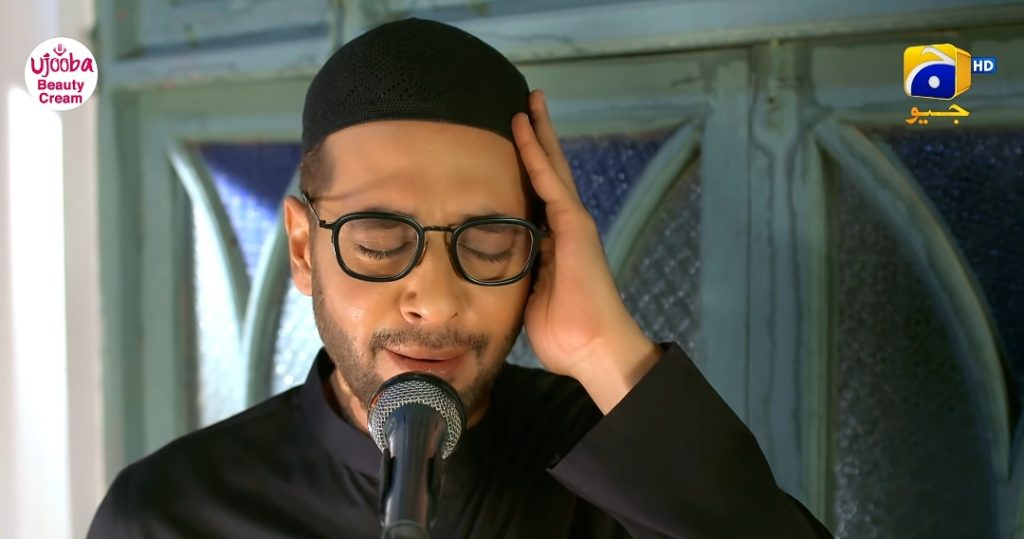 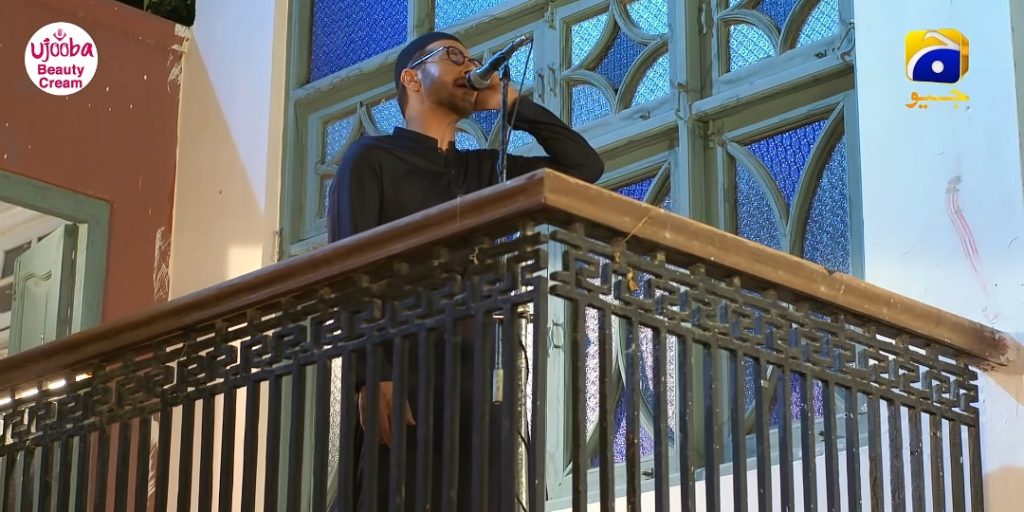 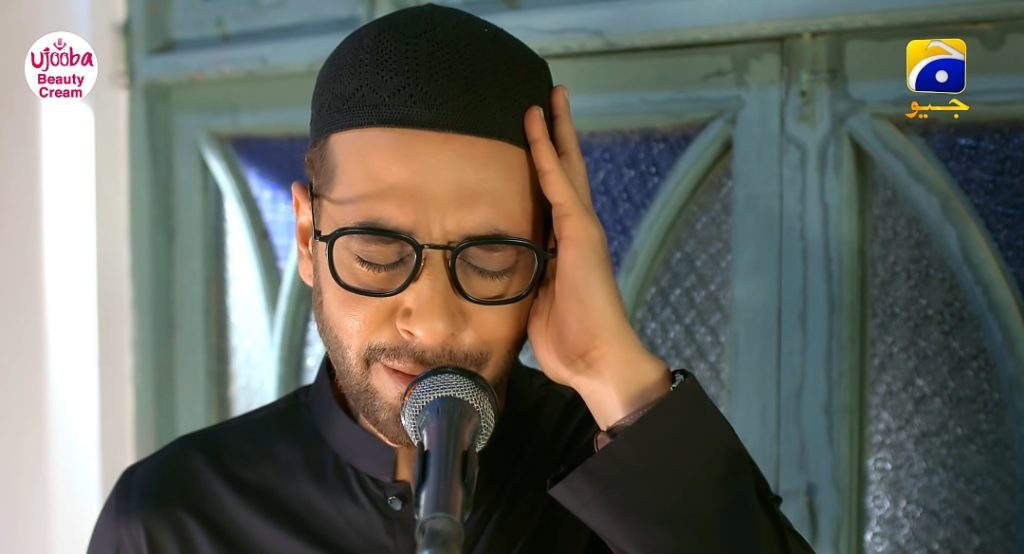 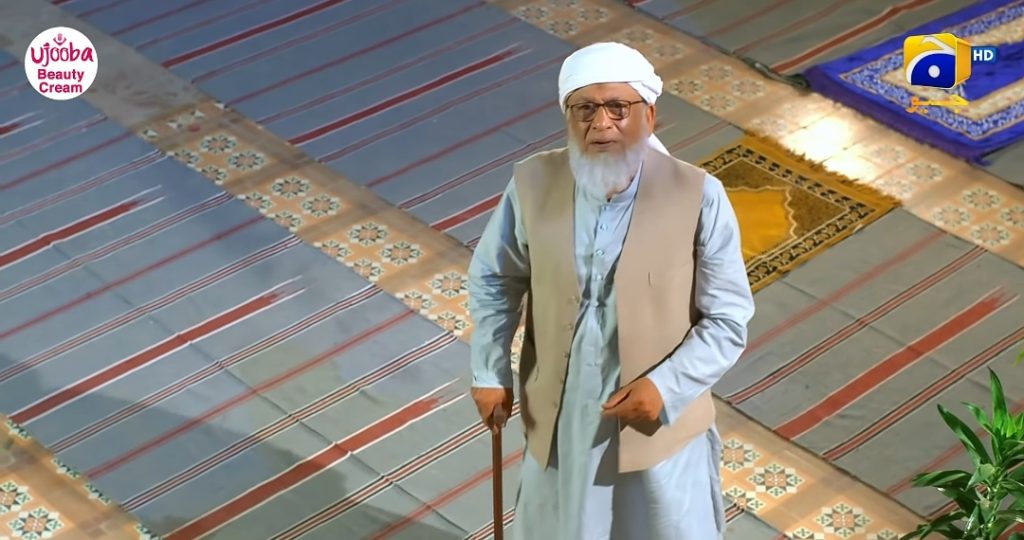 Faisal Qureshi said: “We brought big speakers to shoot the stage and we started to shoot, the Azan scene started and suddenly the screams started coming from the other house and an uncle came out, he shouted a lot, he said he thought the day of judgment had come because Azaan was given at this strange time. 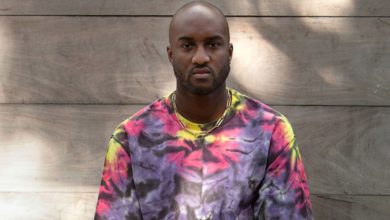 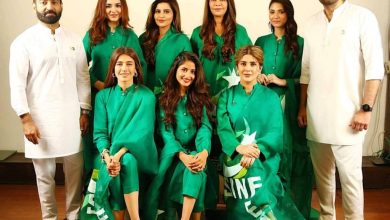 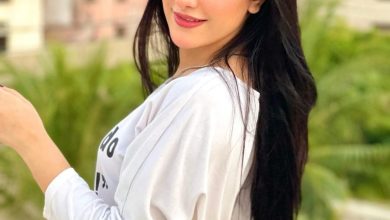