Cherry Season’s drama story is amazing and the drama cast makes this serial more interesting. The drama story revolves around the life of a middle-class girl named “Zenia”. She wants to become a successful fashion designer. She meets Ayaz, who is a handsome and successful businessman. Ayaz and Zenia love each other and faces many problems in their life due to their different family status. Ayaz’s mother Anum is a successful fashion designer and Zenia wants to do work with her. 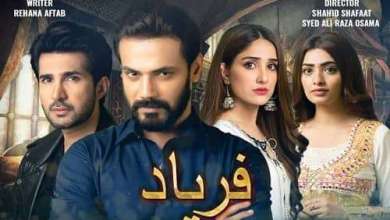 Faryaad Drama Cast Name Of Actors And Actress And Roles 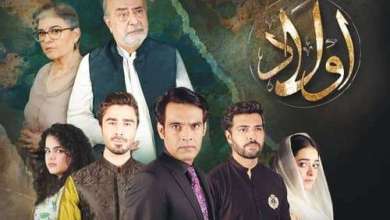 Aulaad Drama Cast Name Of Actors And Actress And Roles 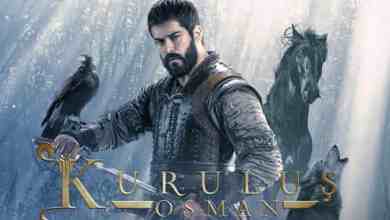 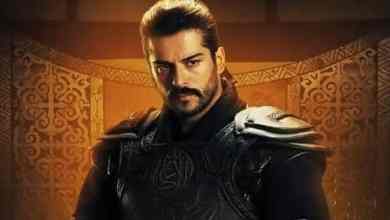